Shopayment - Shopayment - is the e-commerce platform, allowing you to enjoy online shopping using cryptocurrency to get many benefits, Shopayment can be used in various kinds of e-commerce such as Amazon, eBay, Walmart, and other e-commerce stores. 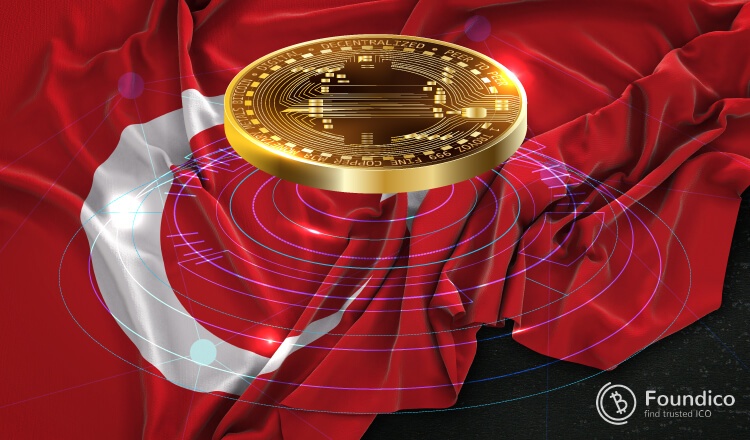 Cryptocurrencies are a secure form of money that can be accessed via computers or mobile phones anywhere around the world. The interest in cryptocurrency is growing globally, as it is the 21st-century innovative strategy that can alter the way money flows. Governments have been attracted to this market because cryptocurrencies enable cross-border, secure, and high-speed transactions. Plus, now, the covid-19 pandemic plays a vital role in hastening the move towards digital payments.

Therefore, central banks around the world have started researching the concept of using digital currencies in their financial systems to develop their economy and make the payments much easier for their citizens. According to the Bank for International Settlements (BIS), 80% of world central banks are now investigating sovereign-backed digital currency.

Numerous countries have explored issuing state-backed crypto. For instance, China is the first country that started testing its central bank-backed digital currency, called DCEP or Digital Currency Electronic Payment. It has been more than five years that PBOC, the People’s Bank of China, is working on this plan. Sweden, the Bahamas have also proceeded to conduct phase soft launch. Moreover, Russia is considering launching a digital version of the Ruble. And recently, Turkey has announced that they aim to test a Turkish central bank digital currency (CBDC) in the second half of 2021.

As the central bank of Turkey has been grappling with a high inflation rate and rising consumer prices over the past few years, this decision might be found understandable. Besides, 20 percent of Turkish citizens own different types of cryptocurrencies. Therefore, society will welcome this idea. Naci Ağbal, the Central Bank chief of Turkey, announced that “There is an R&D project initiated on digital money.

Currently, the conceptual phase of this project has been completed. We aim to start pilot tests in the second half of 2021.” This announcement has been made while BIS, the Bank for International Settlements, had not recorded Turkey as an active country in the CBDC projects. However, shifting towards the CBDC project may help Turkey to be able to strengthen its national economy.