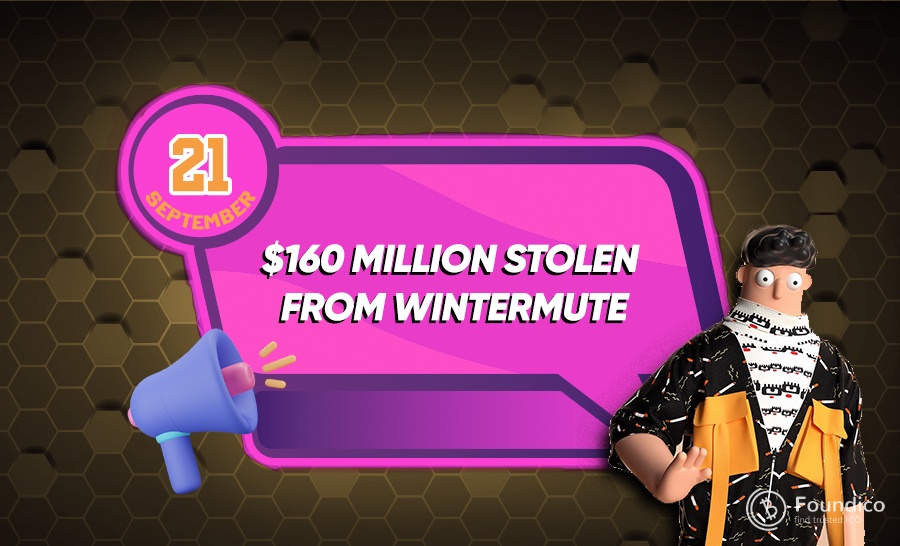 ·       OpenSea to allow creators to host NFT drops directly through its homepage.

·       Alameda Research trading company has announced that they will pay back the $200 million loan to Voyager Digital.

·       The CEO of Wintermute stated that he is willing to speak to the hacker who stole 160 million dollars from this platform.

·       The legal case between Ripple and SEC is headed toward conclusion after summary judgement filed.

·       The US federal government is going to implement the biggest Federal rate increase in 40 years.