70 Million Shib Burned with the Help of Amazon 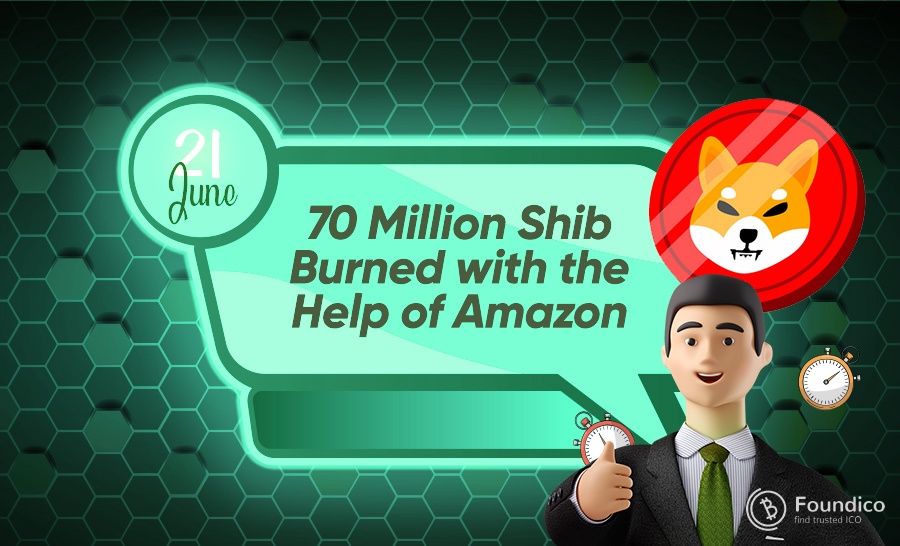 ·       Amazon has helped Shiba to burn more than 70 million tokens over the weekend. “U Today”

·       On temporary measures, Binance to close Tron wallet for maintenance. “U Today”

·       South Korean prosecutors have banned key Terra employees from leaving the country while project is being investigated. “Coin Telegraph”

·       USDC surpassed USDT by the number of daily transactions. “U Today”

·       The exchange Coin Mena has received a provisional license to operate in Dubai. “Bitcoin News”

·       Paul Krugman believes that Bitcoin’s recent recovery is just a flash in the pan. “U Today”