All You Need To Know About Escrow in ICO 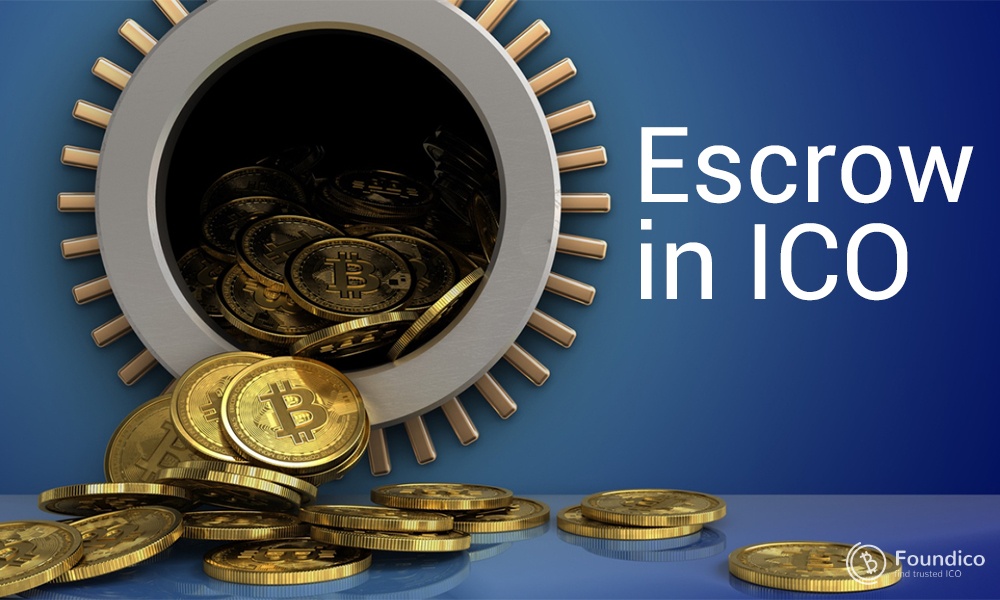 The proliferation of initial coin offerings (ICOs) in recent times, seems to have come with quite a number of benefits and prospects for the future of cryptocurrency. The importance of this would be found in the increased acceptance and adoption of the digital currencies for such purposes as decentralized payments, as well as an investment and profit generating source, like no other. But then, this development also has its characteristic disadvantage, which has raised severe concerns over the possibility and/or effectiveness of continually creating ICO funded projects, at this time.

The problem lies in the fact that, more ICO programs- even those with some supposed good ICO ratings, are turning out to be scam project where the founders are just out to raise some money from cryptocurrency investors, after which they become invisible and impossible to trace. Many investors on the crypto markets are seriously beginning to dissociate themselves from putting their hard-earned funds in ICO projects. This is the reason why ICO project developers and their management teams have decided to come up with the use of escrow services as a means of providing some proof of transparency which could earn public trust. As it stands now, the escrow services are a very much needed bailout solution, and they are in fact becoming part of the indices for any ICO rating.

How the ICO escrows work

Escrow in general terms refers to a third party intermediate that takes custody of financial value assets in trust, with such assets to be turned over to a beneficiary after set requirements or conditions are met.

The use of escrow in ICO projects, and as an assessment tool by ICO rating firms, is in a bid to hold project developers accountable until the investors who have invested in the projects can get something lucrative to hold on to. Hence, escrow services in ICO (which are provided by escrow agents) monitor the activities of the ICO projects to make sure that they are keeping true to their words, as stated in the project whitepaper or the company’s website. In order to achieve this objective, the escrow holds onto the gathered funds and disburses same to the project developing team according to the progress that is made. Hence, at the ICO crowdfunding, investors’ contributed funds don’t go directly to the project developers like we used to know; instead, the escrow agents receive the payments and serves as security support for the investor.

Escrow in ICO makes use of several signatories to a fund collecting account (or wallet). Usually, the signatories are composed of escrow agent members- which have the highest number of signatories, and probably a member or two belonging to the project development team. Thus, since the escrow service providers are the significant signatories, the developing team members who are part of the signatories cannot possibly access funds without the permission from the escrow agents. The inclusion of the project team members on the escrow wallet signatory is to allow for transparency in all forms, and from all quarters.

Escrow agents: who are they?

As far as ICOs involving escrow services are concerned, the escrow agents are a delicate entity on the overall project, and they are instrumental to how much success the project records, in this regard. But the question many people would readily ask, is “who are the escrow agents in ICO?”

Escrow agents in cryptocurrency ICOs are persons of proven integrity and track records. Usually, they are individuals that are well known on the cryptocurrency space, and who have contributed one way or the other, to the development of the decentralized digital payment network. By this, investors can be assured that signatories to their funds are people of known origin, and not just developers who sprang up from nowhere.

Intending ICO project developers can reach out to these individuals to act as their escrow agents, to gain the confidence of prospective investors.

On the other hand, smart contracts scripts can also effectively serve as some form of escrow manager, since it would only work and execute preset instructions which cannot be manipulated afterward. Ethereum, the biggest host of ICO blockchain protocols and decentralized applications has developed an escrow smart contract feature.

Influence of escrow on ICO rating

As it stands, the success of any ICO project may begin to tie to what escrow service they have, or do not have. One of the safety measures that was adopted to scrutinize upcoming ICO projects is the ICO rating that are compiled by a number of dedicated ICO project analyzing companies. Since this service began, many investors have become aware of the importance of confirming on the ICO rating for any ICO project, before investing. ICO projects with a ICO rating that showed a reasonable pass mark, were the ones in which investors were advised to put in their monies. In a germane bid to restore investors’ trust as regards ICOs in general, most ICO rating firms may begin to really give precedence to the ICO projects that have provided proficient and trusted escrow agents for their projects. It may, in fact, take a big chunk of whatever ICO rating a project is able to get; at least until a better indicator is available.

Other factors to consider

Although escrow services ensure that project developers execute the intended projects as mentioned to the public, it doesn’t mean the project tokens would still amount to any reasonable sum in the long run. What this means is that the escrow only ensures that the project is executed, it does not have further influence or anything to do with such factors as the ultimate price value of the project tokens on the cryptocurrency market. Hence, the investor must adequately consider the long-term acceptance of the project and the prospects therein, before investing.

The idea of escrow in ICO may go a long way in restoring the fading trust and transparency in the way ICO projects are staged and executed. But then, we cannot yet stand too comfortable, as this development is entirely new, and there may be hard butting disadvantages in it. 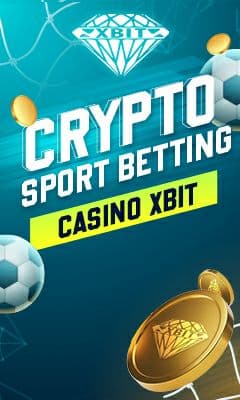