Best Cryptocurrency to Invest in 2018 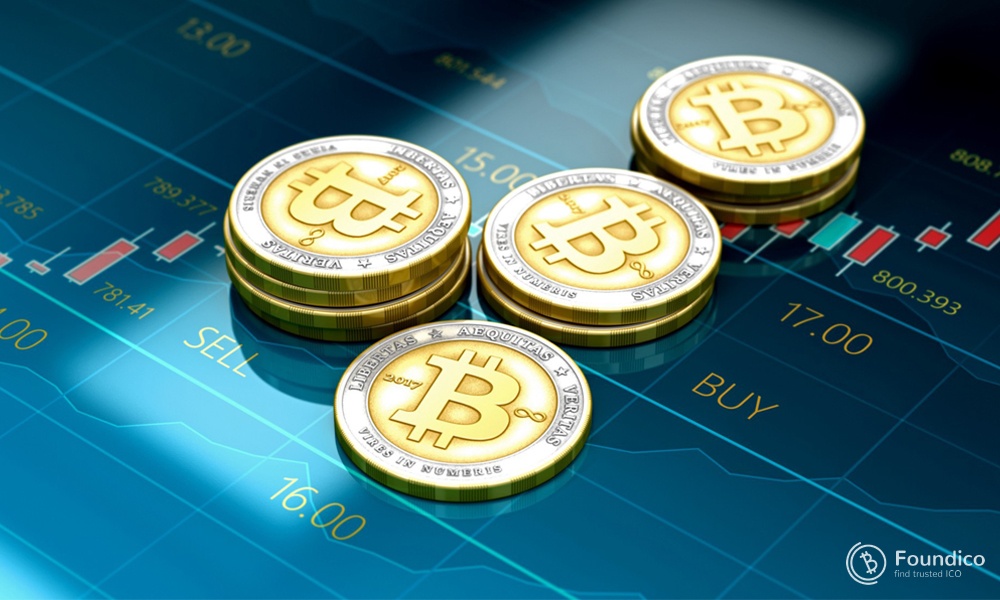 Bitcoin which was invented in 2009 is the biggest and most popular cryptocurrency in the world. Despite the fact that it is the oldest cryptocurrency and it has passed through several hurdles over the years, it is still dominating the cryptocurrency market. The current market cap of Bitcoin is $217 billion with a coin going for $13000. The popularity and dependability of Bitcoin are the major reasons why it is one of the best cryptocurrencies to invest in 2018 because its value grows as its popularity increases. The risks of investing are also reduced with Bitcoin than any other cryptocurrency.

Ethereum comes second in the cryptocurrency market after Bitcoin. This cryptocurrency was invented in 2015 by Vitalik Buterin and it is the first coin that made use of smart contracts and Blockchain technology for the development of decentralized applications. Ethereum is more than just an average virtual currency, it has a machine called EVM which is used to create smart contracts and decentralized applications. Ethereum is the largest computing system in the world with a market share of approximately 40%, it is also incredibly popular in terms of ICO project creations. Ethereum is the best cryptocurrency to invest in 2018 because of its popularity that affects the value and the progression of the platform.

Ripple is an open source platform that was among the few cryptocurrencies that spiked last year. It has a market cap of over $20 million making it the third biggest coin in the world after Bitcoin and Ethereum. Ripple's popularity stems from the fact that secured international payments, total settlement in real time, fast transfers, different fiat currencies and digital tokens are supported. Transactions using Ripple take less than a minute to be processed, unlike other cryptocurrencies that require at least 30 minutes. A large number of financial institutions and companies such as American Express, Santander, UniCredit, UBS and Axis Bank are making use of Ripple and even MIT has validated this network. The fact that Ripple has backing from several reputable institutions is a valid reason to invest in it.

Litecoin was modeled after Bitcoin in 2011 and it has established a name in the top cryptocurrency market. Its market cap is over $10 billion and it had a growth of over 5000% in 2017 with its price increasing from $4 to over $300. Most investors are interested in Litecoin because of its affiliation with Bitcoin. However, Litecoin differs from Bitcoin in a number of ways. The transaction speed of Litecoin is relatively fast and its transaction fees are very low. Litecoin has a coin supply of over 80 million, this means that its supply is of a limited amount. A major reason to invest in Litecoin is the fact that it is going to be available for a long while.

Among several confidentiality cryptocurrency, Monero has the largest market cap of over $5 billion. The value of Monero is over $300 per coin and it is expected to increase rapidly by the end of 2018. Since it was launched in 2015 it has grown to over 1000% in value making it a very good coin to invest in. The development team and community following behind Monero is one of the strongest in the cryptocurrency market. Monero is the best cryptocurrency to invest in 2018 if you want to invest in privacy coins.

Zcash is a relatively new coin in the cryptocurrency market and its price increase indicates a promising future for this coin. Zcash was founded in 2016 by Zooko Wilcox-O'Hearn and it is basically a more secure and private type of Bitcoin. Despite the anonymity feature attached to Zcash, it allows users to receive copies of transactions they have made. With this, users can successfully obey the laws while making use of cryptocurrency. Zcash has a market cap of $1.4 million with a value of $486 per coin. Its privacy feature is one of the reasons it is among the top cryptocurrencies in the market.

Things to Take Note When Investing

The rapid spike in the value of cryptocurrencies that occurred in 2017 increased peoples interest in cryptocurrency. The use of cryptocurrency is gradually becoming the norm with a lot of people and institutions embracing it. Cryptocurrency yields rewards but it is very important to remember that there are losses involved as well. Investing in cryptocurrency is a business of risks as the coins have various factors that affect their volatile nature. Even the most experienced investors record losses sometimes.

This, therefore, means that investing involves losing and winning so it is very important that you perform in-depth research on the coin you want to invest in. There are analytic models that you can make use of to study the cryptocurrency price trends, thus reducing the risks of loss. These models, however, do not predict the price trends.