On Bitcoin and its White Paper 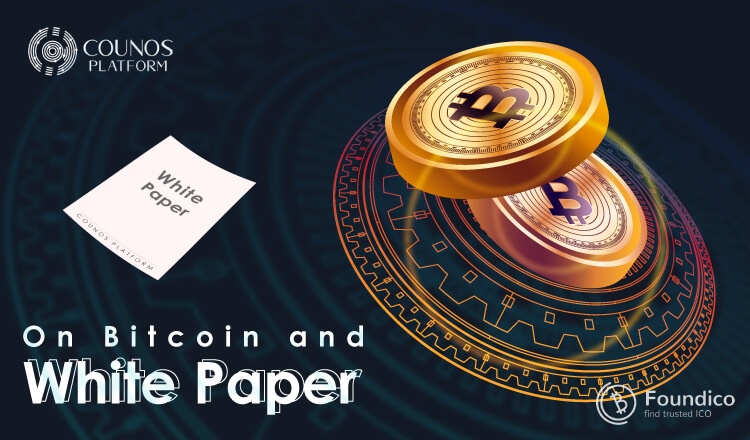 Was Bitcoin successful at making its ideals come true?

The significant article about Bitcoin was released on 31st October 2008, known as the white paper. Its title was “Bitcoin: A Peer-to-Peer Electronic Financial System” and although it was signed by the name of Satoshi Nakamoto, the article author or authors were actually unidentified. This was an initiation for Bitcoin and an introduction for what visions are pictured for it as a type of electronic money. Bitcoin's main program was written based on what was described in the white paper. In the following, we will take a look at what Bitcoin was predicted to be, and then examine how much of this prediction came true.

Bitcoin was designed to work as a monetary system that establishes trust using Blockchain technology, proof of work, and cryptography. The system functions like this: people are able to make consensus decisions about some information using Bitcoin code, while they do not need to trust each other (in other words, it’s a Byzantine generals solution).

This system was aimed to be decentralized while every CPU could have the right for only one vote. It was supposed to be priced for its application, the rising need for using this cryptocurrency, and considering its limited distribution (total 21 million units). In this system, CPUs were responsible for the mining and no person had the right to increate his power to excess. The purpose of it was to take money concentration out of the governments' or institutions' control and to form a decentralized network to produce and transfer money. Now let’s review whether these terms have been executed as it was in the white paper of Bitcoin. Here, we will examine which of the ideal goals of Bitcoin written in the white paper have been realized.

What happened to CPU mining?

Computer CPUs were supposed to do the Bitcoin mining and the process wouldn’t be done industrially and by people’s desires. ASIC machines would do the mining and individuals couldn’t have any share at the network. The conditions caused people to lose Bitcoin’s control slowly, therefore it was put on the hands of those who were doing industrial mining.

In the previous article, we realized Bitcoin is not a decentralized network like it was promised and a huge portion of the network indicates to be focused on different levels.

The problem of the longest chain

According to the white paper, the longest chain is known as the right chain, a consumption which turned out to be wrong. On 11th March 2013, some software problems accrued and the network was halved. This issue got solved after 24 blocks and some people’s intervention. Here the point is that the issue needed interventions and wouldn’t be solved on its own.

The decrease in mining reward

In the beginning, each Bitcoin block was awarding 50 Bitcoins to the miners who would build the right block. This number becomes half every four years. It cannot be said that what will happen to this network when the rewards are lowering and in a time that mining is not beneficial. It can be said that the cost of a Bitcoin transaction will be profitable for the miners. In this case, using the network will not be possible because of the expenses of Bitcoin. In these circumstances, will miners receive a new award? This is the kind of problem that comes with printing fiat money. This problem is what Bitcoin was initially designed to be a solution for, while now it’s facing it as an obstacle.

Some scholars from Princeton University wrote an article about Bitcoin and announced it as an unbalanced and unsustainable network, mentioning all the problems discussed above.

One of Bitcoin's ideals was to give different people of the network an equivalent power, or better say, to make it peer-to-peer. Whereas, now mining pools that verify transactions and make blocks, are more powerful than people. Therefore, being peer-to-peer seems to be unsuccessful.

The rate of network electronic consumption dramatically grew after abolishing CPUs and the emergence of ASIC machines and the energy is actually wasting. This waste could be prevented if a better protocol regulation would have been applied.

Some people keep Bitcoin hoping they can sell it at a higher price in the future. It shows that Bitcoin hasn’t become a payment method, against what it was designed for. Actually, the Bitcoin pricing method is not built on its usage but is based on the greater fool theory. In fact, holding on to Bitcoin is with the purpose of selling it at a higher price. Only 1.3 percent of transferred Bitcoins were done for economic means, while the rest of it has remained unused based on the data provided by Chainalysis. 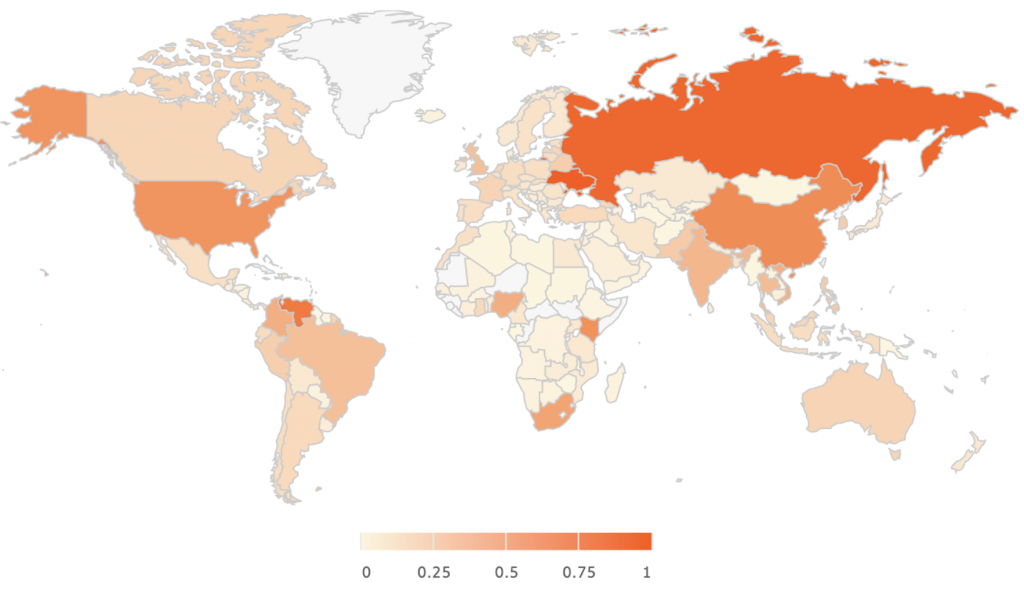 Charles Hoskinson, known as one of the old Bitcoiners, was a member of Ethereum creating team. Cardano (ADA) cryptocurrency has also been provided by him. In a blog post, he writes about going to a café on their way back from an Ethereum creating meeting with a friend of his. In the café, amazingly, they learn that they can pay Bitcoin. But Hoskinson’s friend prefers to pay cash because he believed that Bitcoin is too valuable to be used for paying. This makes Charles come to believe that Bitcoin cannot be adopted as money, while it was the main intention of his creator. He writes that he thinks another type of cryptocurrency is needed.