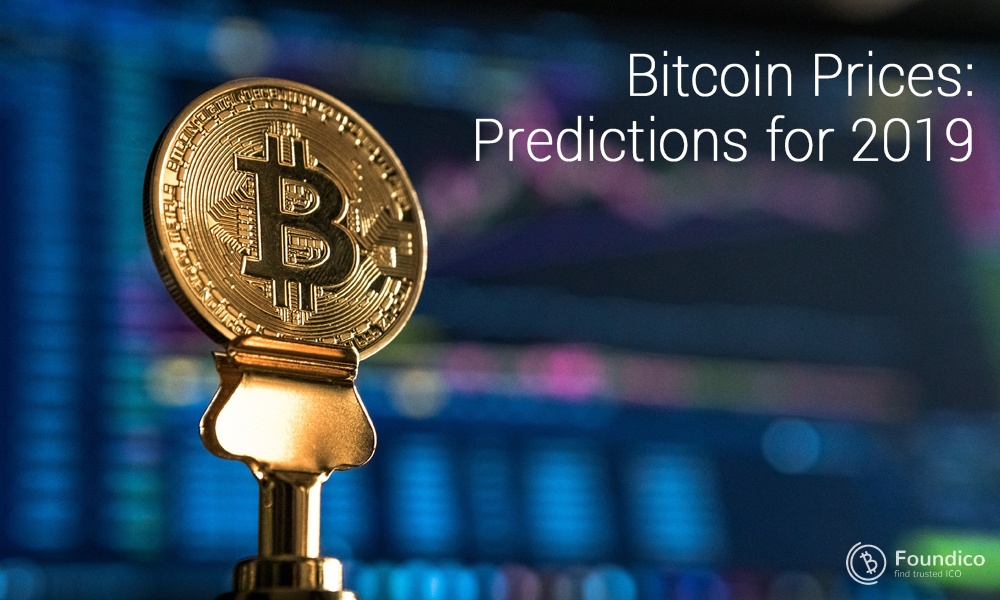 Bitcoin price predictions are all too common. There are authorities whose predictions will be taken very seriously while some taken more lightly. However, the volatile nature of cryptocurrency, bitcoin has had a good year. Increasing value since February at $3500 to $8200 in May. With a year like this, bitcoin holders naturally became enthusiastic about the year, then came the June drop due to the sell-off. Such a turn resulted in an attention to prices prediction. Although bitcoin price prediction may not always be 100% accurate because there is no systematic formula for it; paying attention to n what enthusiasts are saying can help you anticipate some fluctuations.

At the end of all the predictions, one notable fact is that everyone expects bitcoin to increase value at the end of the year 2019, with different value predictions, the lowest being the $5000 prediction by Jesse Lund. Although with bitcoin prices, there is always a looming possibility that predictions can go wrong and one or two person’s may be wrong, sometimes the price goes up beyond fore-seen predictions. Hence, it is important to pay attention to bitcoin price prediction from informed individuals who are not only bitcoin holders but are active in the technological phase of Bitcoin. A summary is that 2019 will be a good year for Bitcoin prices with a possible increase from the current $8700 at the end of the year.

We want to remind that you can see actual cryptocurrency rates on the our website.