IMPT - IMPT is an extremely innovative project, offering a variety of opportunities for users to acquire carbon credits, having the option to purchase carbon credits on the IMPT.io marketplace or acquiring them while shopping. This way, individuals, not just large businesses and corporations can help fight the climate crisis.

Can Stablecoins Take the Place of Conventional Banking? 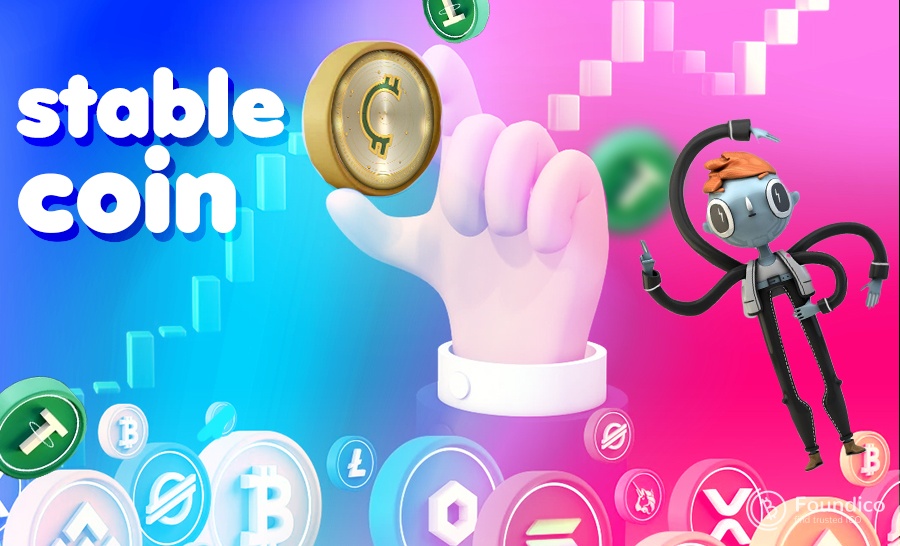 In previous articles, we have covered some ideas put forth by the Blockchain visionary Pooyan Ghamari, who is the founder and chief executive officer of the Counos Platform, a Swiss based Blockchain industry.

He has recently proposed an idea about how Stablecoins will be able to take the place of traditional banking operations and banking systems. The following is an excerpt from his idea.

Stablecoins; a New Banking System on the Way?

First off, let’s take a look at various forms of Stablecoins.

A fiat-backed Stablecoin has national currency or a conventional fiat money as its peg. For example, there are a lot of well-known Stablecoins pegged in a one to one ratio to US dollar.

And there is of course the crypto-backed Stablecoin. As the name suggests, this type of Stablecoin has a digital currency for its collateral rather than a fiat money.

Lastly, we have non-collateralized Stablecoins. These Stablecoins do not rely on a conventional asset such as fiat money or gold as their peg; neither digital currencies. However, their backing mechanism is that these tokens rely on smart contracts. It is the algorithm to which the Stablecoin is pegged and it is the smart contract that guarantees the stability in the price of the Stablecoin; such as Counos U (CCU), and each unit of it is available to 1 United States dollar.

It is precisely by creating these reputable, valid, and firmly reliable Stablecoins such as non-collateralized Stablecoins that one day we will see conventional banking systems becoming replaced. In fact, they can play the role of the bank.

Then people send these Stablecoins to each other, like an internal transaction system. Stablecoins can remove banking systems and satisfy the needs for such monetary systems.

Additionally, we will soon be faced with Government issued Stablecoins. Such Stablecoins that are sanctioned by the governments will surely happen in the future to replace the banking system.

But, it will not only be the governments. In this matter, powerful organizations and large corporations can also play a role and act like different banks.

This is how Pooyan Ghamari is predicting the creation of a new monetary system among people with the help of Stablecoins – a system which will be fully reliable and operational according to the fundamental features of Stablecoins.