Coinbase to Continue Its European Expansion 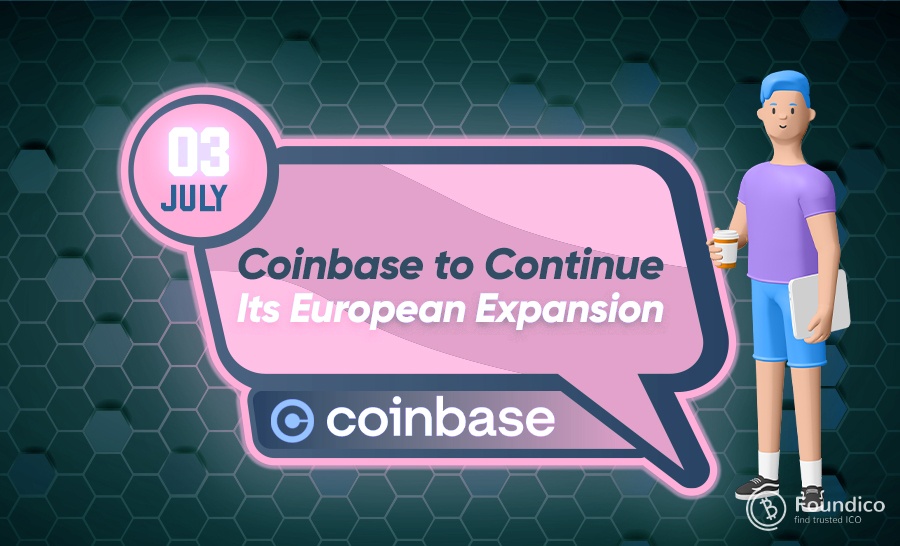 ·       Unlike crypto market going through the motions, NFT sales have managed to stay consistent this week while the crypto market saw more losses. “Bitcoin News”

·       Even though the profits from mining have been going down lately, Bitcoin’s hash rate remains high between 180 and 261 exa hash per second. “Bitcoin News”

·       The US Justice Department announced criminal charges against a person involved with Baller Ape Club NFTs over 130-million-dollar scheme. “Bloomberg”

·       The SEC rejected Gray Scale’s bid to convert its Bitcoin investment product into an ETF. “Bloomberg”

·       Mexican senator has introduced a bill to amend the current monetary laws of the country and make Bitcoin a legal tender. “Bitcoin News”

·       Solana successfully starts a new month by avoiding any type of downtime or other technical issue. “U Today”

·       In spite of massive market correction, Coinbase intends to continue its European expansion. “U Today”