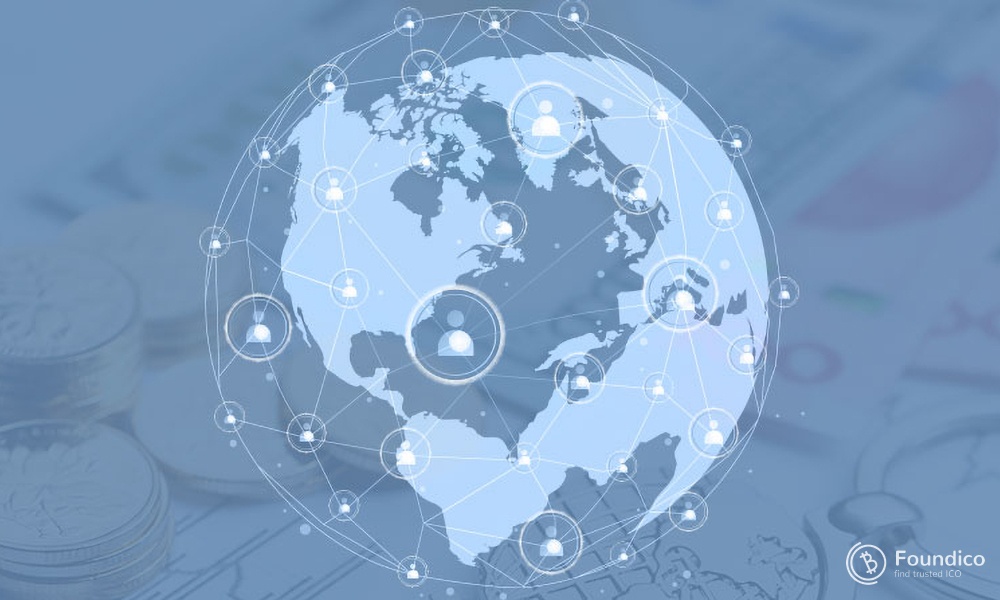 An exchange, in the literal sense of the word, means trading of different currencies. Its emergence as an occupation can be traced back to the need of the people to determine the weight and validity of different coins that were prevalent centuries ago, and ignorance with regard to their weight and validity could have been disadvantageous. Exchange is the root of the current, modern banking. 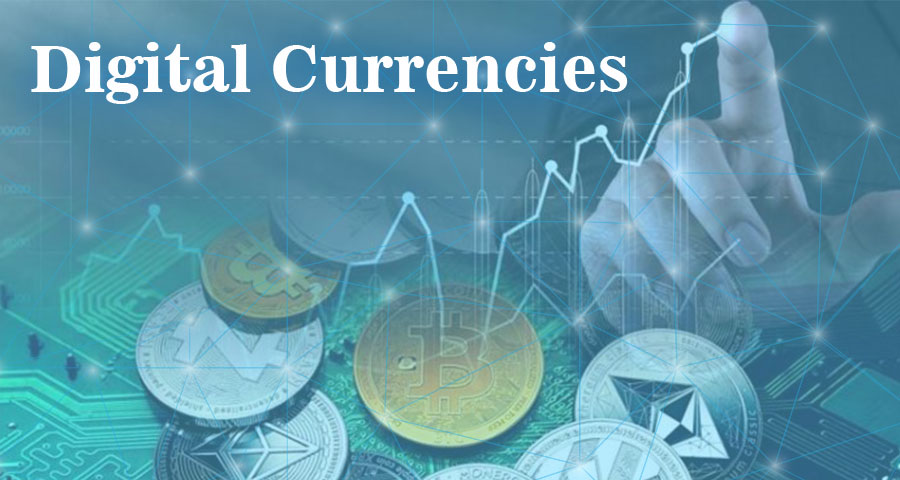 With the advent of digital currencies, which are a type of electronic money in the form of cryptocurrency, and people’s overwhelming interest in buying and selling digital currencies, exchanges decided to engage in such trades and offer better services to traders.

To understand this matter better, let us first define different exchanges and their differences.

Centrality in such exchanges refers to the fact that the entirety of people’s assets are held and controlled by the exchange. People store their assets directly in the exchange and then the exchange is responsible for selling and buying operations, and users cannot access their private keys. This is why centralized exchanges work like banks. 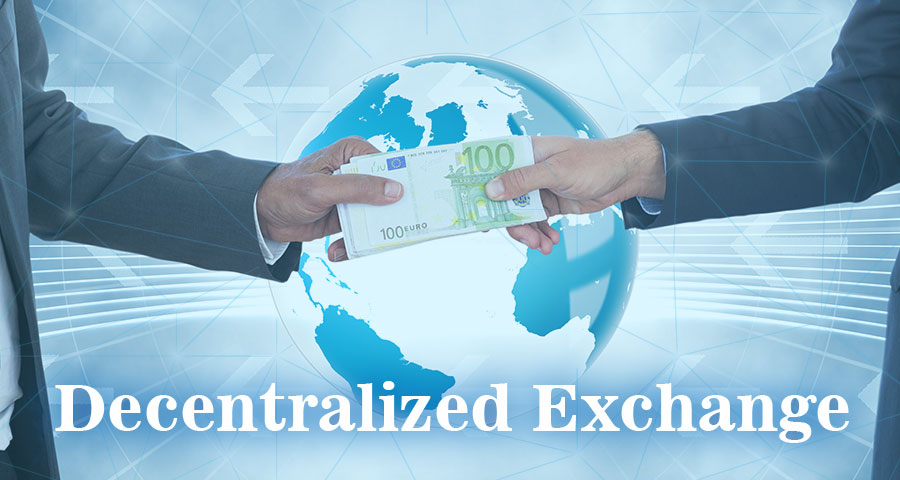 In a decentralized exchange, where Blockchain technology is implemented, people can engage in peer-to-peer digital currency trades with no middlemen without the need to store their assets in the exchange’s account. In fact these exchanges act in a peer-to-peer and decentralized manner, and people’s assets are not held and controlled by the exchange. On the other hand, the responsibility of an exchange is to protect people’s assets and to create a safe environment for trades. For this reason, while buying and selling are taking place, people’s assets, here being cryptocurrencies, are kept in a MultiSig wallet. The MultiSig wallet is not in full control of the exchange and the buyer and seller also have a signature in it, and the cryptocurrencies stored in it can be accessed with at least two signatures. In this way the security of assets and trades is provided.

The Advantages of Decentralized Exchange 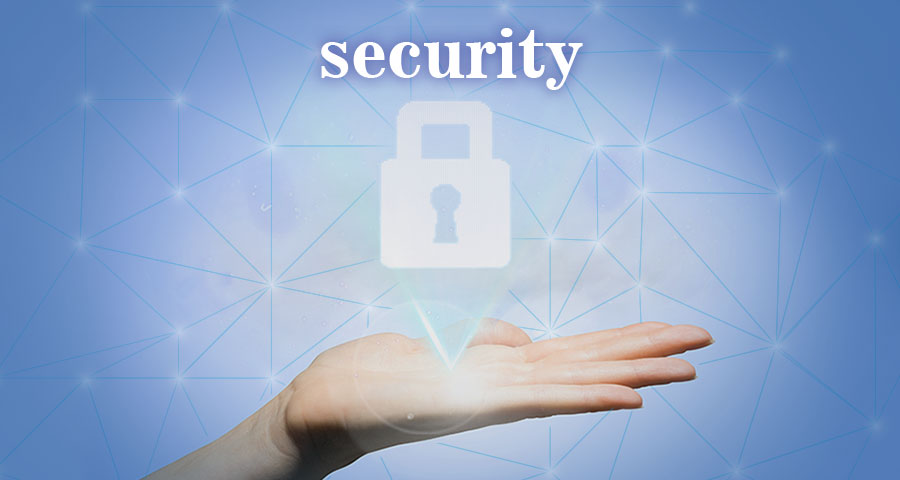 Among other important advantages of decentralized exchanges is the low risk of prices or the volume of trades being tampered with. There is no central infrastructure in this type of crypto exchange to be able to impact the price of currencies by tampering with the buying or selling rates or stats.

The distributed structure of a decentralized exchange keeps it away from local and international policy-making bodies. In centralized structures, the presence of policy makers means the probability of the exchange being shut down or accounts being blocked. In other words, only an urgent policy from the government or organizations would mean some users will lose their access or the exchanges being shut down completely. As a result, in decentralized exchanges, different people engage in trades with equal conditions and with stability and security, and the power is no longer in a centralized form and instead it is distributed among people.

4. Creating an Environment for Business. 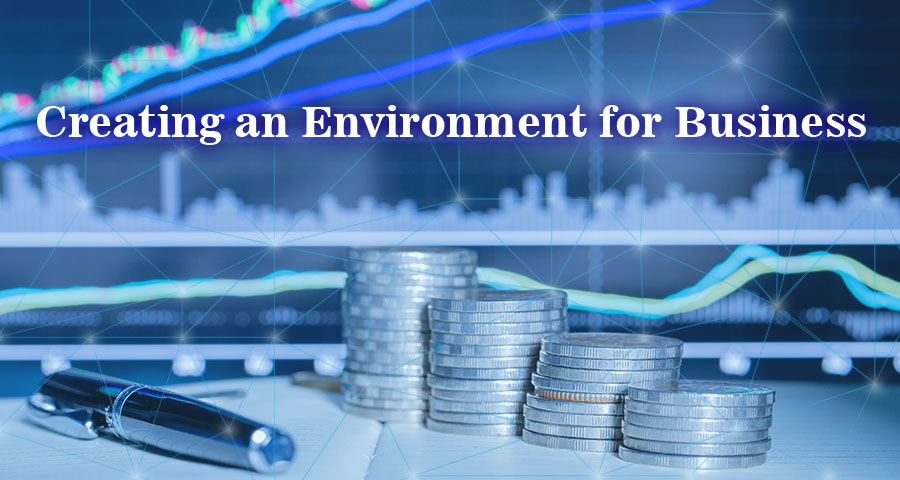 In this type of exchanges, due to their decentralized nature, each user can act as an independent exchange and engage in buying or selling of cryptocurrencies and gain profits. As this type of transfers and trading cryptocurrencies grow in the world, in fact a new, independent, and free banking system is created with no middlemen, in which any person can buy and sell without intermediation from a third party.

Binance, Dex.top, Open Ledger, and Counos are examples of decentralized exchanges. One of the limitations in most of these exchanges is the lack of fiat money trades (fiat money such as dollar, euro, etc.), and only crypto trades take place in them. But in the Counos Decentralized Exchange, which holds official permit and license number, users have a special advantage and that is the possibility of exchanging cryptocurrency with fiat money. Also, with the use of services offered by legal escrow agents and MultiSig wallet, a high level of security is offered to users. Five Advantages of Counos Dex

Basically making the decision to pick a centralized or decentralized exchange to do your trades is entirely up to your personal investment needs. Even though the level of liquidity is low in such exchanges, but due to the lack of middlemen and given their high security, they have attracted the attention of many professional Blockchain investors. And the last point is that before doing any kind of trade in an kind of exchange, make sure they have legal and official permits.