IZZZY - Utility token for NFT project. Made through the collaboration of creators, designers, and developers by the crypto community! IzzzyCoin and Izzzy NFT will have a close financial connection that will enable the stability of both projects. Royalties from NFTs give liquidity to IzzzyCoin and our marketplace give additional value to the token.

Cryptocurrency news: What happened in July 2019? 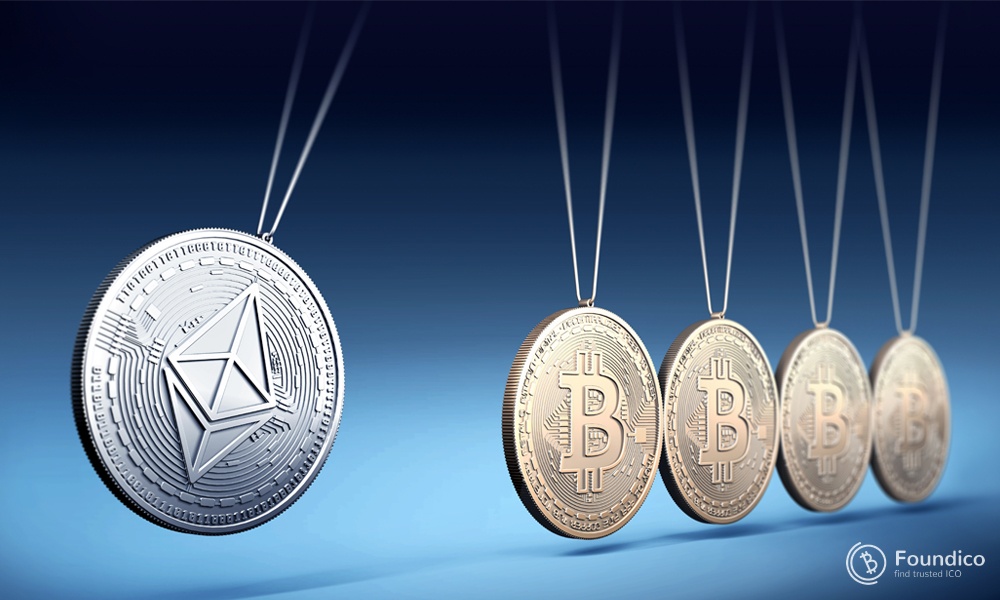 Events from the United States of America, Europe, the Middle and the Far East have been included in the news review over the past week. Cryptocurrency news was supplemented with striking statements of major corporation leaders, experts' forecasts, and decisions of legislative authorities.

The Libra project and the unexpected fall of the TRON, which occurred because of the failed lunch with Warren Buffett, were among the highlights. To always be up to date, read the latest news at our blog. So what happened in the Northern and Eastern hemispheres of the Earth.

SSRS conducted a large-scale study to find out to what extent Americans are willing to invest their hard-earned money into digital currencies. According to the data, 4 % of respondents are going to invest in Bitcoin and other cryptocurrencies in the next decade.

Going into the shadows

Cryptocurrency startup Circle is trying to avoid tight control of the American regulators. In this regard, most operational activities of Poloniex exchange are going to be transferred to offshore.

In early July, Donald Trump spoke rather unflatteringly about Bitcoin and stable coin Libra. But Binance CEO Changpeng Zhao called the tweet of the 45th us President positive for the crypto industry. When someone talks about unrecognized currency at the highest level it does not repels people, but attracts more and more enthusiasts.

The head of the brokerage company TD Ameritrade Tim Hockey noted that the interest of traders to the cryptocurrency has increased. He also said that investors do not agree with concerns of the regulators concerning the cryptocurrency. People are looking for new classes of assets to invest and do not turn away from the controversial project of Mark Zuckerberg.

The US Senate is going to hold an open sitting devoted to regulation of cryptocurrencies and blockchain technologies. Despite openness of the hearing, the issues of the agenda have not been disclosed yet. Apparently, the government is concerned about financial stability, which can shake up the virtual money.

Nordic Growth Market stock exchange has added QuickBit to its listing recently. But the Swedish cryptocurrency exchange allowed a data leak. As a result, information about 300 thousand customers went down the drain.

Federal office of financial supervision BaFin introduces mandatory licensing of cryptocurrency companies. From the beginning of 2020, everybody must obtain a license in Germany.

Owners of companies from China showed interest in placing mining facilities in Iran. This decision was prompted by unfriendly attitude to the digital currency in China. But it is noteworthy that the economic Commission of Iran met wishes of the miners and decided to revise electricity tariffs for "production" of cryptocurrency.

Here, the local government has expressed a desire to issue cryptocurrency at the state level to loosen pressure from the Israeli shekel.

There are many exciting things ahead! Follow the news.