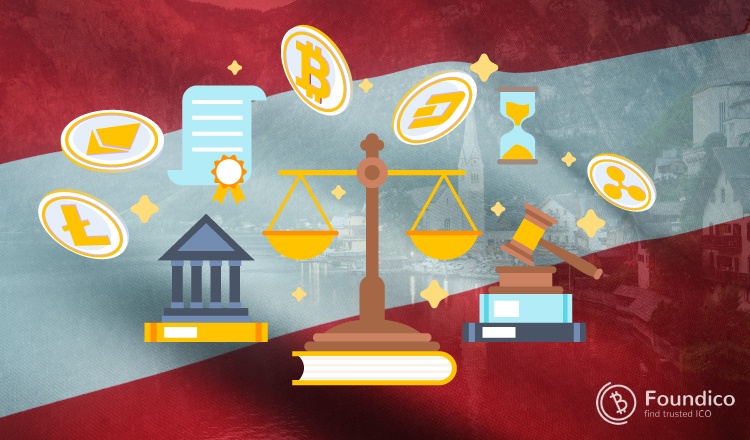 An Introduction to Austria

Austria, officially known as the Republic of Austria, is a landlocked East Alpine country in the southern part of Central Europe. It is made up of nine federated states, one of which is Vienna, the capital and largest city of Austria.

It is bordered on the northwest by Germany, on the north by the Czech Republic, on the northeast by Slovakia, on the east by Hungary, on the south by Slovenia and Italy, and on the west by Switzerland and Liechtenstein.

Austria is home to nearly 9 million people and spans an area of 83,879 square kilometers. Despite the fact that German is Austria's official language, many Austrians communicate informally in several Bavarian dialects

At first, Austria began as a Margraviate in the year 976 and grew into a Duchy and then an Archduchy. Austria became the heart of the Habsburg Monarchy in the 16th century and the House of Habsburg's junior branch, which is one of history's most potent royal dynasties.

It served as a significant component and administrative center of the Holy Roman Empire as an Archduchy. Following its defeat in the Austro-Prussian War in 1866, Austria formed its own empire, which grew to be a great power and the leading force in the German Confederation but followed its own course independent of the other German states. The Austria-Hungary Dual Monarchy was created in 1867 as a result of a compromise with Hungary.

In 1919, the First Austrian Republic took over as Austria's official successor. In 1938, Adolf Hitler, the German Reich's Chancellor and an Austrian by birth, completed the Anschluss, resulting in Austria's annexation. Austria was re-established as an independent and self-governing democratic nation known as the Second Republic after the defeat of Nazi Germany in 1945 and a prolonged Allied occupation period. 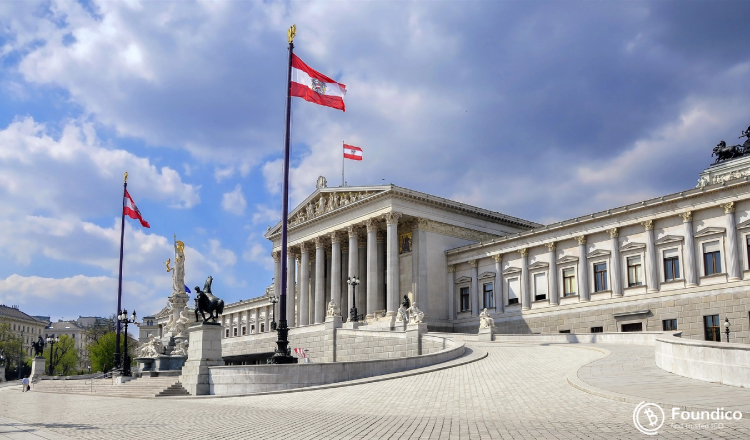 Austria is a representative parliamentary democracy with a Federal President who is directly elected by the people and a Chancellor who leads the federal government. Vienna, Graz, Linz, Salzburg, and Innsbruck are among Austria's major cities.

Austria is regularly ranked among the world's top 20 wealthiest countries in terms of GDP per capita. The nation has a high standard of living, and its Human Development Index ranked it 20th in the world in 2018. In terms of quality of life indicators, Vienna frequently ranks first in the world.

In 1955, the Second Republic proclaimed its neutrality in foreign political affairs. Since 1955, Austria has been a member of the United Nations, and in 1995, it entered the European Union.

It is a founding member of the OECD and Interpol, as well as the OSCE and OPEC. In 1995, Austria signed the Schengen Agreement, and in 1999, it accepted the euro as its currency.

Due to its highly advanced economy and well-developed social market economy, Austria consistently ranks high in terms of GDP per capita.

Many of Austria's largest industry companies were nationalized until the 1980s; however, privatization has decreased state holdings to levels comparable to other European economies in recent years.

Labor movements are powerful, having a significant impact on labor policy as well as economic expansion decisions. International tourism is the most important aspect of Austria's economy, second only to a vital industry. Austria has traditionally relied on Germany as its primary trading partner, rendering it vulnerable to rapid German economy changes. Since joining the European Union, Austria has established stronger relations with other EU economies, reducing its economic reliance on Germany.

Furthermore, Austria's EU membership has attracted a slew of foreign investors drawn by its access to the single European market and proximity to the EU's aspiring economies. In 2006, GDP increased by 3.3%. Austria imports at least 67% of its goods from other European Union countries.

Austrian firms have been players and consolidators in Eastern Europe since the collapse of communism. There were 4,868 mergers and acquisitions between 1995 and 2010, with a total value of 163 billion dollars.

Austria's tourism industry accounts for nearly 9% of the country's GDP. Austria was ranked 9th globally in terms of foreign tourism receipts in 2007, with 18.9 billion US dollars. Austria ranked 12th in international tourist arrivals, with 20.8 million visitors. 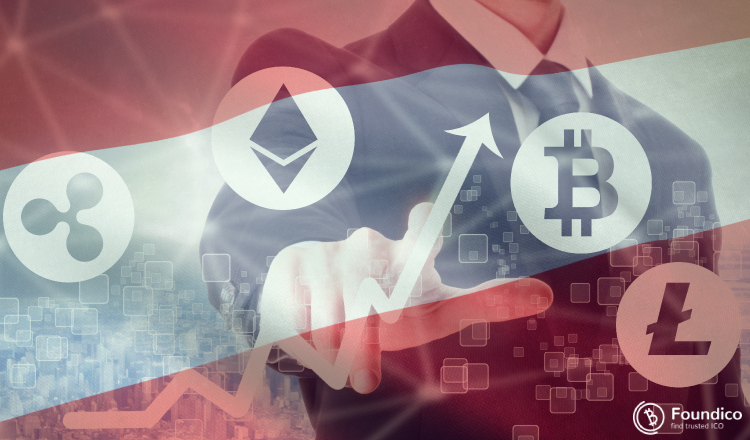 Regulations of cryptocurrency in Austria

The Austrian Ministry of Finance (Bundesministerium der Finanzen, BMF) does not qualify cryptocurrencies as legal tender or financial instruments. Instead, it classifies them as other (intangible) commodities. It stated that cryptocurrencies are treated like other business assets for income tax purposes.

According to the Ministry, "mining" generally is a commercial activity and is therefore treated like any other production of goods. The same applies to the operation of online trading platforms and cryptocurrency ATMs.

With regard to VAT, the BMF follows the jurisprudence of the ECJ in Hedqvist. Transactions to exchange a traditional currency for bitcoin or other virtual currencies and vice versa are exempt from VAT.

Bitcoin or other virtual currencies that are used as a means of payment for services or goods are treated the same as traditional means of payment. Mining is not subject to VAT because there is no identifiable recipient.

The Austrian National Bank (Oesterreichische Nationalbank, OeNB) does not qualify bitcoin as a currency because it does not fulfil the typical functions of money due to a strict limitation on quantity and no stabilizing central authority.

Bitcoin is currently not covered by the E-Money Act or the Payment Services Act. Ewald Nowotny, governor of the OeNB, has pointed out the risks of cryptocurrencies. He stated that "[b]itcoin & Co. . . . are highly speculative investments which entail high risks for individuals." He, therefore, welcomed the initiative of the Federal Minister of Finance, Hartwig Löger, to establish a Fintech Regulation Council to regulate cryptocurrencies. 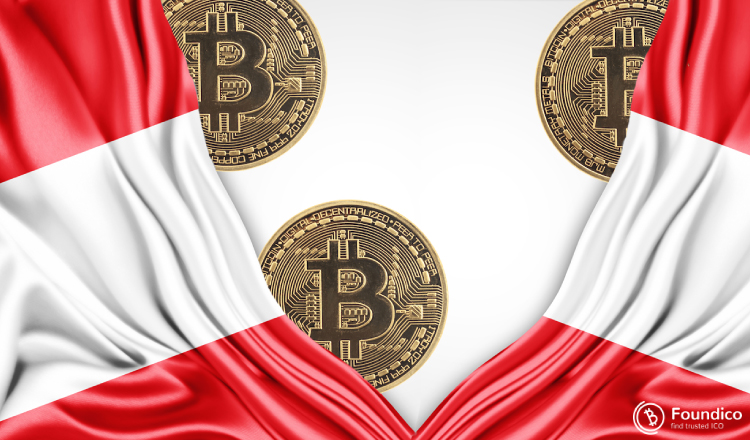 In addition, he voiced support for the amendment of the EU Money Laundering Directives, as well as the proposal of the Austrian Ministry of Finance to require prospectuses for ICOs and introduce licensing by the Financial Market Authority (FMA).

Finally, he added that any regulatory initiative should be complemented by improving the financial education of the public.

Like the OeNB, the FMA has warned investors of the risks of cryptocurrencies. It stated that virtual currencies like bitcoin and trading platforms are neither regulated nor supervised by the FMA. The FMA does not qualify them as legal tender payment instruments or as tradable foreign currencies.

However, it pointed out that certain business models might require authorization from the FMA. The FMA decides on a case-by-case basis whether an ICO requires authorization.