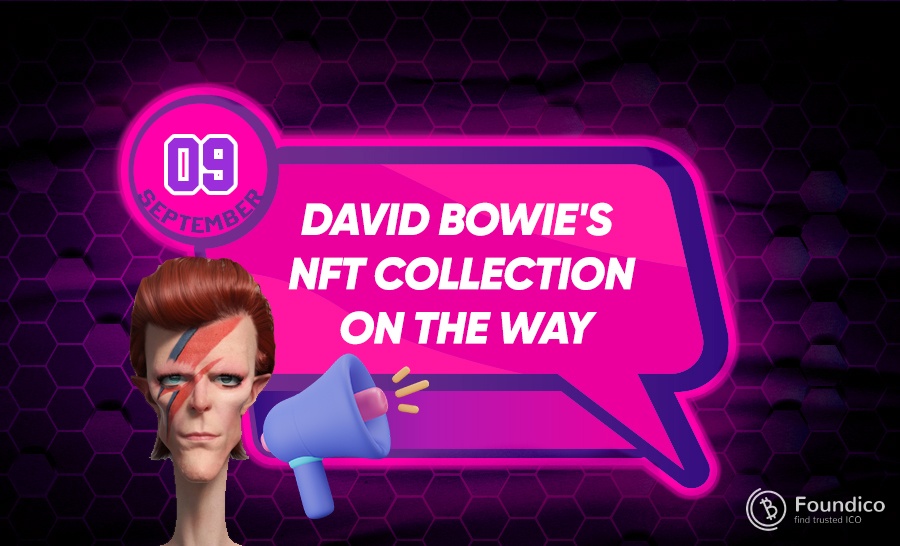 ·       Dogecoin lawsuit is getting more complex; the $258 billion lawsuit filed against Elon Musk and Tesla over their Dogecoin promotions has grown with new Doge investors and defendants. “Bitcoin News”

·       The European Union has recently announced it’s working on a system what will use Blockchain and NFTs as part of its fights against the counterfeiting of physical goods. “Bitcoin News”

·       The UK wants to become the country of choice for those looking to create, innovate, and build in the crypto space. According to the UK treasury ministry. “Coin Desk”

·       David Bowie’s estate recently announced it is launching a series of NFTs called Bowie on the Blockchain. “Bitcoin News”

·       The government has managed to seize some profits from North Korean hackers with the help of Chainalysis. “U Today”

·       XRPL might soon upgrade with new DeFi and NFT functionality. “U Today”