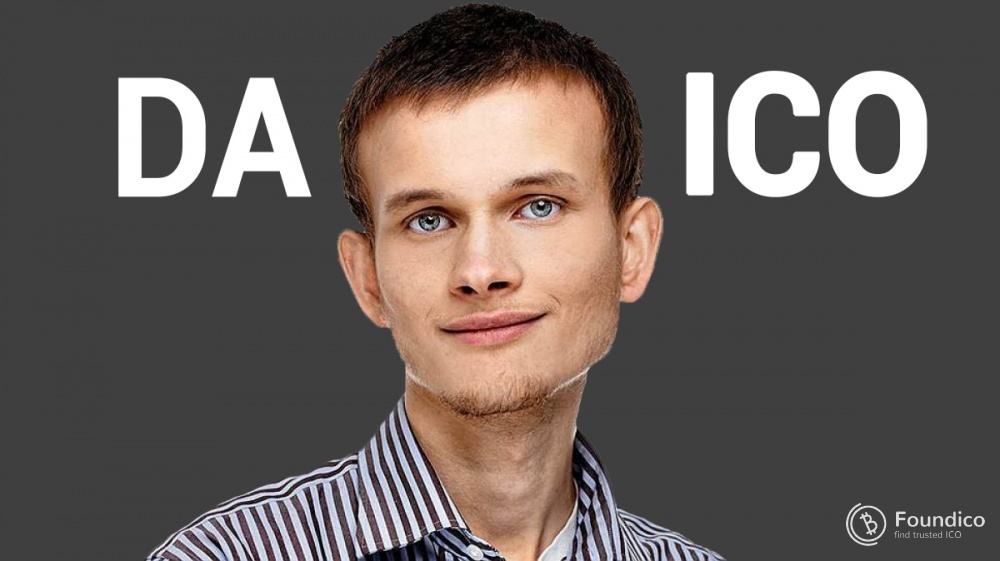 For a while now cryptocurrency has taken top spot on trending investment options with many craving a piece of the crypto pie. If you are one of the many thrilled with the vast possibilities of the crypto market, then you might have come across certain terms such as blockchain, initial coin offerings and decentralized autonomous organisation (DAO). These terms are interlinked like a web. They play a role in furthering the goals of each other. Be that as it may, this article focuses on decentralized autonomous organisation. Discussed below is its definition, how it works, its advantages and its disadvantages.

The concept of a decentralized autonomous organization, alternatively known as a decentralized autonomous corporation refers to an organization governed by rules that are embedded in a crystal clear computer program. These rules are managed by share holders and are outside the control of a central government. What's more, the program rules and financial transactions of a DAO are stored up and maintained on a blockchain. In simpler terms, DAO is a venture capital fund directed at blockchain and several other cryptocurrency related projects.

Historically, the first real autonomous corporation was the bitcoin network, it was managed through a spread out consensus protocol which was available for adoption by anybody. However, currently DAOs have taken a more advanced form in that they are completely virtualized through software. Its bylaws are provided for in the smart contract code using compound token governance rules. Having said that, examples of DAOs are Dash, Digix and Bitshares.

Since the launch of DAOs, the project has taken notable strides, has recorded commendable financial transactions and has had its fair share of shortcomings. Itssuccesses and its interests in crypto related projects has resulted in a merger between itself and various Initial Coin Offerings (ICO) projects. This merger birthed the term DAICO. Let's take a brief look at it.

Having explained DAO above, its concept may no longer be alien to many. However, the question that is making wave presently is what is DAICO? The term DAICO is a compilation of the acronyms DAO and ICO. As Initial Coin Offerings increased in popularity, it attracted the creation of various counterfeit projects. These fraudulent projects simply put together an impressive white paper and a good promotional content and they amassed money running into millions of dollars there by leaving investors with their fingers burnt. By virtue of the hard blow dealt to these investors, some countries out rightly stopped cryptocurrency and initial coin offerings, while others set up solid regulations to curb such fraudulent projects.

To create a more permanent solution to the menace of fraudulent ICOs, Vitalik Buterin pushed for the creation of DAICO ICO. It integrates DAO with ICO. Through DAICO, the shortcomings of DAO and ICOs were dealt with thereby resulting in a secure project. As stated earlier, DAO is primarily centered on Blockchain and cryptocurrency projects. However, it unfortunately had some vulnerabilities in its system there by leading to it getting hacked and losing almost 3.5 million ether. Due to this vulnerability, members of DAO advocated for a hard fork. As a result of this, a new ether was createdand certain features of DAO was included in ICOs resulting in DAICOs. One of such featuresis DAO scapability of spreading funds over a period of time.

In line with the above, having understood the meaning of DAOs and DAICOs, let's explore how DAOs works.

Originally, bitcoin was regarded as the first fully operative DAO. This was due to the fact that it functions sovereignly, possesses a pre-computed collection of rules and is managed through a spread out consensus protocol. Long after then, smart contacts were introduced in the ethereum platform. This brought DAOs closer to the public and altered the way people view them.

In line with the above, DAOs rely on rules that govern its operations, these rules are provided for in a smart contract which is a computer program. What's more, it is available independently in the internet. Be that as it may, DAO still relies on people to handle tasks that it can't pull off on its own.

From the moment rules are set up, a DAO graduates to a funding phasewhich is important for internal properties (tokens) of the organization and the voting rights of the organizations users. After the funding period has ended, the DAO becomes absolutely independent from its creators and anyone else. They become transparent and incorruptible. This means that their code can be accessed by anyone.

Once a DAO becomes fully functional, every stakeholder is empowered to share his or her view on how funds would be spent and how the organizations future would be shaped. However, before any proposal would be made, the shareholder or investors in question would have to pay a fee. Stakeholders would consequently vote on any proposal made and if the majority number of stakeholders (as provided by the rules) vote in favor, then the proposal would be enforced.

The creation of DAOs has brought to the table several exciting and positive factorsall of which are focused on altering the way modern organizations function. For starters, in DAOs every investor is given an equal platform to contribute to the overall running of the organization. Furthermore, the fact that DAO has available a set of easily accessible rules and offers its users equal voting rights, simplifies the decision making process and leaves no opportunity for quarreling. However, before these proposals are made and voted on by users, each user would have to spend an amount of money. The money to be spent makes each user conscious of their decisions and not waste resources on ineffective solutions.

Lastly, each financial transaction is recorded in a blockchainwhich can be accessed by everyone. This makes it easier for investors in DAO to dictate how funds are used. That said, let's take a look at the disadvantages of DAO.

While DAO is new to the cryptocurrency scene, it has no doubt had a revolutionary effect. Despite its recorded advantages, there are a few shortcomings it possesses. For starters, before the hard fork, its smart code exhibited certain levels of vulnerability which led to the DAO being hacked and funds being lost. Investors watched hopelessly as the hacker siphoned the money. More painful was the fact that nothing immediate could be done as the hacker was technically following the rules in the smart contract. In a DAO, before the rules are changed, a proposal must be made and a majority of stakeholders must favor the proposal. This process can be tedious.

That said, since the hard fork and the creation of DAICO, no hacking has been recorded. Despite this, it is advised that the founders of DAO go the extra mile in ensuring that the rules are bug free.

Secondly, a lot of critics to the DAO such as MIT technology are of the view that it is unwise to hand over the making of financial decisions to the masses, considering the fact that majority of them may not be financially enlightened.

On a final note, decentralized autonomous community has had its ups and downs. It gives the public the opportunity of trading funds with anyone across the globe. This can be done without a go between and it can be via an investment, borrowing, money raising or a charitable donation. However, individuals that make up a DAO have to ever that the provisions of the smart code are bug free so as to avoid losing funds to hackers.