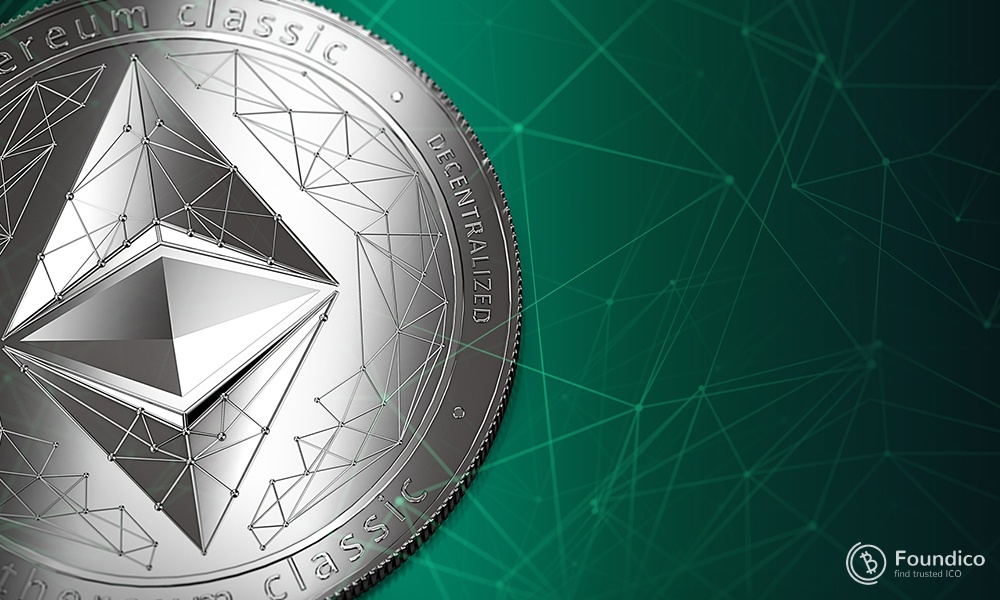 Today, many miners have heard about a special Ethereum system, which has several standards - ERC20, ERC223, ERC721 and ERC777, ERC820. Bitcoin structure used to confuse people in understanding all the processes, but Ethereum has made it even more difficult.

Bitcoin and Ethereum are considered the most highly-demanded cryptocurrencies. Similar thing between them is the fact they are based on blockchain platforms. But the scope and functions of Bitcoin are limited, as it offers pseudo-anonymous transactions. Ethereum, in its turn, is a full-fledged environment for implementation of decentralized programs with the use of the smart contracts.

The features of these currencies are also different. Bitcoin serves for electronic payments, i.e. as a full-fledged cryptocurrency. But Ethereum includes ethers that are tokens by their concept. They are intended for quick execution of smart contracts.

The main difference between Ethereum and Bitcoin and other cryptocurrencies consists in a fact Ethereum is not considered as the key objective, but rather as a unit for internal settlements. The system functions as a large distributed computer called Ethereum Virtual Machine. It executes tasks prepared and started by the operator.

Other types of blockchain can also perform certain operations, but Ethereum is an advanced programming system that includes complex mechanisms. For example, smart contracts enable to produce tokens on the existing blockchain.

The system also allows automating complex organizational and managerial tasks. Such smart contract-based solutions began to appear in many countries. Thus, there are no restrictions on the scope of application — from electricity consumption analysis to budget management and presidential elections.