Dynamo Kyiv Will Use Blockchain to Generate Revenue 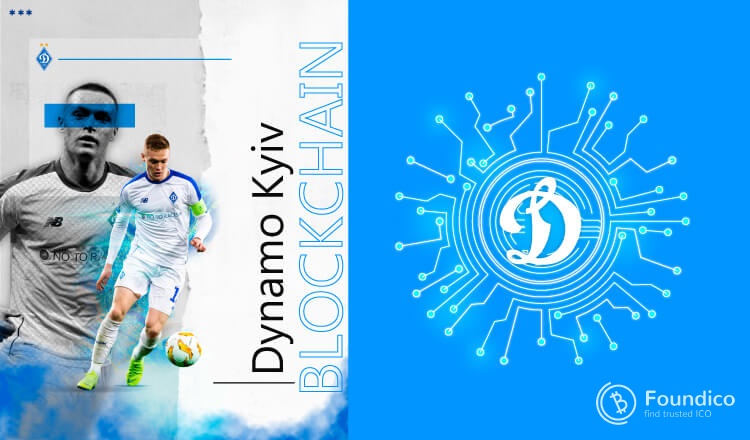 Dynamo Kyiv, one of the biggest football clubs in the world and Europe, has announced that it will incorporate Blockchain technology in order to generate a new revenue stream for the club.

The club has recently announced that it will enter into a partnership with the company Moonwalk, which specialized in creating digital economies for prominent brands. The aim of this cooperation is to create a marketplace for the fans of the club, which will ultimately generate more revenue for the club using Blockchain technology.

When the Blockchain-based marketplace is created, it will allow users to purchase various things using digital assets. Fans of the club can collect digital token by taking part in different activities such as predicting the result of matches and also taking part in the social media of the club.

The reason Dynamo Kyiv is looking into Blockchain for an alternative source of income is due to the damages incurred by the club as a result of the Coronavirus restrictions and lockdowns. Fans cannot attend games at the stadiums, which is the biggest source of income for football clubs. So they are all looking for alternative methods of generating revenue.

As previously mentioned, the Coronavirus restrictions have forced many football clubs to shift their focus toward new means of income. Dynamo Kyiv is not the only team that has started its route toward new and alternative methods to gain revenue.

The government of Ukraine has always had a positive and welcoming attitude toward the Blockchain technology. The Ukrainian Digital Transformation Ministry has been working on creating regulations for Blockchain that are by and large positive and straightforward.

As previously mentioned, Dynamo Kyiv is one of the biggest football clubs in Ukraine and also Europe. In fact, it was the winner of the 2020 premier league of its own country. However, it failed to advance in Europa League and also to quality for the UEFA Champions League.