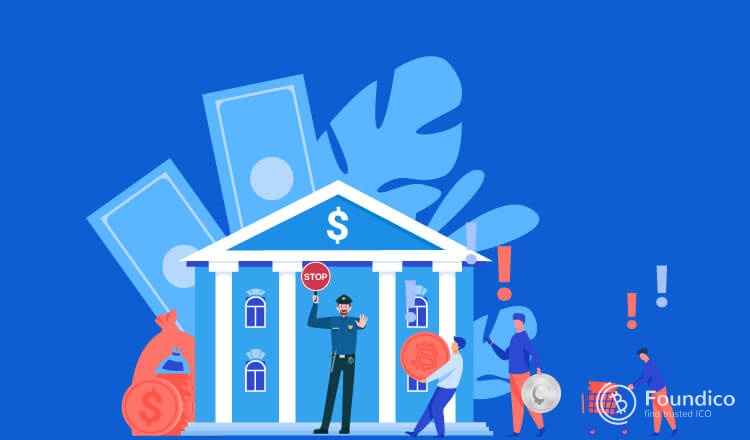 The president of the European Central Bank, Christine Lagard, has currently requested for Bitcoin's global regulation since it has sometimes been used for money laundering and criminal activities.

Therefore, these kinds of Bitcoin's misuses have to be stopped.

This is not the first time that a senior official of a Central bank had a critical opinion about the current digital currencies, especially Bitcoin, which is the most famous of them.

After Facebook announced plans for its own cryptocurrency last year, some of the Central Banks have been negotiating to launch their own digital currencies. 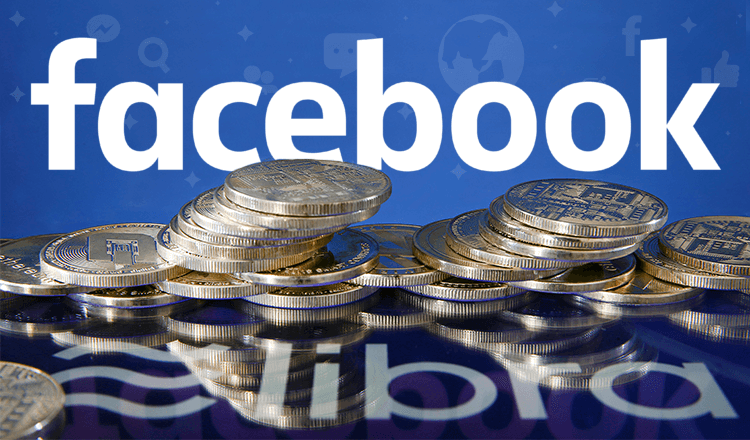 Based on Lagarde's latest statement, global Central Banks consider common digital currencies like Bitcoin as a compelling property that turned into a funny business and a way of money laundering.

But why have global Central Banks mostly disagreed with the widespread usage of decentralized digital currencies?

The role of the Central Banks can be enormously affected by digital currencies. Currently, Central Banks have jurisdiction over money and currency publishing and use monetary policy to apply economic penetration, paying bank credits, adjusting inflation, economic growth, and unemployment.

The way of digital currencies is transferred often decided by Central Banks, and the process of their transactions is monitored.

In this way, Central Banks help governments to be informed about the rate of citizen's income and enterprises besides imposing a tax on them.

Their observation can help illegal activities such as money laundering to be detected. If the nongovernmental organization publish their own currencies, all of these restrictions they have on the said areas will vanish.

Digital currency proponents, on the other hand, believe that criminal activities such as drug trafficking, trafficking in human beings and terrorism have found loopholes in the observation of banking systems, and we still see tax evasion around the world.

Therefore, it is not very reasonable to discourage the development of digital currencies simply because they make illegal money transfers and transactions more feasible.

It is just an effort to suppress legal gaps and corruption in the bank system, which is the consequence of their authorization in money publishing and the way it is transferred.

Bitcoin is just one of the more than 1600 digital currencies in circulation around the world, according to the European Central Bank Report.

However, with many failures to publish decentralized digital currencies, some financial market analysts know it difficult to gain public trust in this as an effective way of trading.

They claim that the recent rise in the price of Bitcoin, which multiplied four times more expensive over a year, made this digital currency more popular as a persuasive property such as gold and made it more difficult to make micro transactions with it as a common currency day by day.