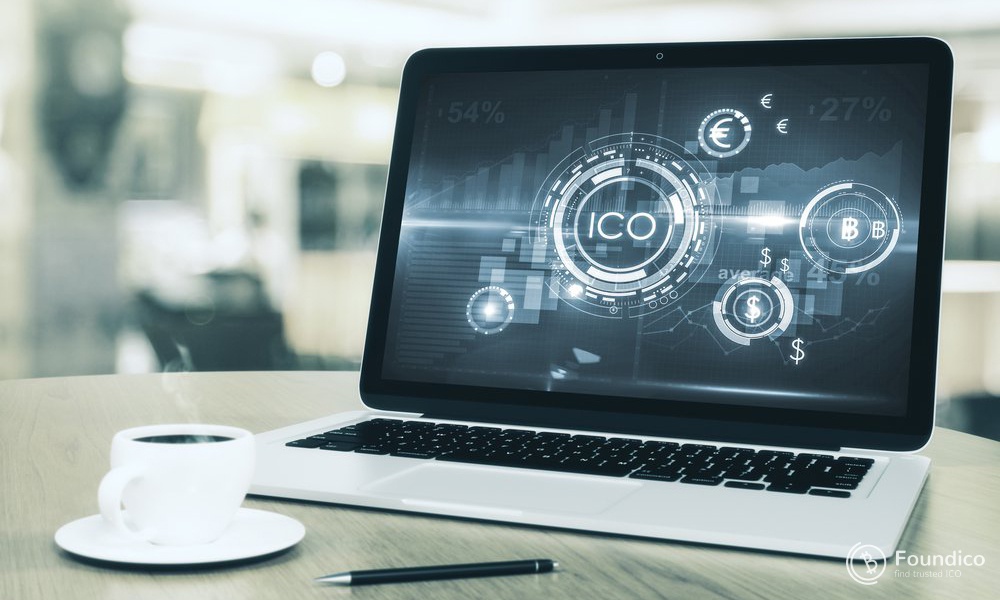 ICOs are basically the sale of a digital currency just hitting the scene at a token or a discount. It serves as a means through which companies can up their income if of course, the Cryptocurrency appreciates in value. Considering the fact that ICOs are relatively fresh, they have quickly been back-benched in the blockchain community with hardly any discussions on them. Many skeptics are of the view that ICOs though securities are more at the benefit of the founders than anyone else.

In their opinions, these securities are unregulated and thus allow the founders to derive vast amounts of capital that cannot be justified. Others, however, share a different view and regard ICOs as a new invention that altered things in the traditional model of venture funding.

Despite this seeming concerns, the funding models of several ICOs can indeed be checkmated by considering if the token has passed all the regulations of the Howey test. If its positive on its result, then it is a security and must be treated as such. It at this point comes under the several regulations stipulated by the Securities and Exchange Commission (SEC). That said, there is a lot to ICO Cryptocurrencies.

This article discusses all you need to know, and the purpose of the ICO.

To properly understand the current position of things, the scene has to be set based on the history of ICO.

A good number of projects in an attempt to raise funds for their development work in the years 2013 to 2014 utilized a crowdsale model. Ethereum, for example, derived over $18 million and stood as the largest ICO Cryptocurrencies at the time. Although it was the largest, several hiccups were experienced. Over $150 million was lost on the platform, the drain being caused by technical vulnerabilities of the infamous DAO which was the first fundraising attempt for a fresh token on ethereum. Ethereum, however, being determined, managed to recover some of the lost funds. Despite this hitch in the flow of things in ethereums first attempt, blockchain developers still considered it a pretty much easy option for launching tokens.

The crowdfunding projects associated with Ethereum has been viewed by many as the platforms killer application due to the size and extent of frequency of ICOs. Furthermore, the rate at which several pre-product startups raise tons of money in limited time has never been done before. Basic Attention Token derived $35 million in 30 seconds. Aragon derived in $25 million in the space of fifteen minutes and Status.im hit a whopping $270 million in the space of few hours. Due to the ease of use and the absence of strict regulations, several regulatory bodies of global standing and a good number in the community has put this ICO climate under close scrutiny.

How Are Big Of A Deal Are ICOs Today?

The huge sales of ICOs in the past have translated into what is obtainable today. This year alone, token sales in close to 140 ICOs have turned in $2 billion. ICOs are indeed everywhere and there is an inflow of massive cash through these ever surfacing ICOs. However, raising money through this medium is not exactly a walk in the park. According to Argon's Group Emma Channing, ICOs is a very hard way to realize some money. Some buyers might during the duration of a pre-sale period personally carry out a transaction with a seller via email. Later on a buyer might turn to a website portal, likely one that needs an identity check. Channing also expressly stated that this year is likely to realize a sum higher than 4 billion dollars by virtue of ICOs. However, these initial Coin Offerings is not for every company and its likely to favor the few companies that really do care about blockchain technology and understand it.

What are its risks?

Although ICO is a potential Blockchain technology suitable for financial services, it is currently vulnerable to manipulation, fraud, and misrepresentation. That said, there are four basic risks every investor should guard against. The first being regulatory because SEC has not yet ruled definitively on tokens and investments related to ICO. This makes it difficult to ascertain which tokens are duly regulated and how these regulations would directly affect startups that SEC finds as non-compliant.

The second risk pertains to business. Though ICOs raise funds for startups to launch their projects, several startups are still likely to fail. This risk can be mitigated by carrying out deep research into available ICO cryptocurrencies reports before proceeding to make any decision based on investments.

The third risk is a financial related one. Although ICOs can pull in a lot of capital, it is highly speculative and investors are at the risk of a potential loss although the white paper may state a return target that is quite impressive. This risk can be mitigated by investors researching into available ICO reports and increasing in startups that possess an experienced team and a good business model.

Lastly, there is the risk associated with cyber attacks as well as fraud. Cybercriminals are thriving in crypto finance as it lacks clear regulatory guidelines as well as best practices. Investors should, therefore, be on the lookout. SEC also expressly states that investors might be unable to recover funds lost through fraud.

That said, despite these risks, the benefits of ICO are worth investing for. Several listing platforms are available with sufficient information as a guide against these risks. One of the foremost and largest ICO listing platforms is foundico which is available at foundico.com. The platform gives well-detailed information on all the available projects that are stated on the website. This goes to say that foundico only offers trusted and verified projects. Those projects may or may not be blockchain related.

Overall, ICO primarily deals with sales of new digital currencies, to raise capital for investors and companies. Discussed above is all you need to know about ICOs and its purpose. Learning the cons and pros of ICO can be quite a difficult task sometimes especially for newbies in the crypto world. However, with these tips about ICO cryptocurrencies provided here, you have no problem anymore as basically all you need to know about ICO has been discussed.