Everything You Should Know About ICO Roadmap 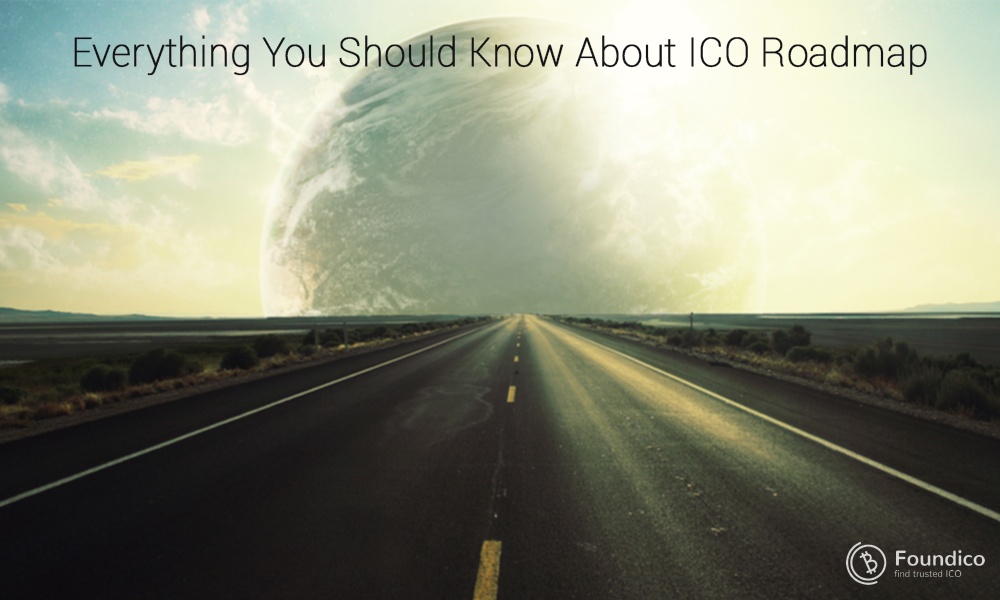 Over the years we have experienced the rise and fall of several ICOs and the year 2018 was one that witnessed more ICO failings than successes. Now one might wonder what factors trigger such massive ICO failed projects. In answer to the above, the pitfalls behind such failed projects are inadequacy of the product market, lack of reporting, auditing and measurement, and the lack of a detailed and realistic road map for the ICOs. Speaking about roadmaps, those of us who are new to the cryptocurrency market might be a bit bewildered with the term. If you are in such a position, you might want to read on. This article lays out all you should know about ICO roadmaps and why they are important in the crypto world.

First Things First: What Is An ICO Roadmap.

An Initial Coin Offerings Roadmap refers simply to the way in which possible future developments for a Blockchain platform are explained. It takes the form of a chart with timelines clearly stated for missions and objectives of the ICO to be actualized. Going on, roadmaps are ordinarily featured on the project site in order to pull in the necessary client base and eager investors. Such clients and investors upon viewing the chart are enabled to understand the blueprint behind the ICO and how the project would proceed within certain timelines. An Initial Coin Offering without such clearly spelled out plan is one destined to fail before it even kicks off. Additionally, a roadmap is also used as a tool for knowing the condition of the ICO project or coin even after the crowdsale has recorded success. In other words, the investors are able to see that everything promised from the start of the ICO has been fulfilled.

Now that we've had that spelt out, let's take a detailed look into why it’s important for ICOs to have and stick to their roadmaps timelines.

The Importance Of Roadmaps.

In line with the above, it is obvious that roadmaps are essential for an ICO project. The question then is, how important is it? To answer this, let's take a look at what roadmaps solves.

To begin with, a roadmap provides answers to the question of why the ICO was launched and what its objectives really are. When that is gotten, it affords each member making up the team of the ICO the opportunity to synchronize their work. This simply means that everyone works together towards achieving the common good.

What's more, with everything clearly spelled out, the need for team members to meet frequently to discuss goals is eliminated. Each member can work remotely, and when the need arises for them to meet, their works and contributions come together perfectly.

Lastly, roadmaps serve to pull in clients and investors. No one would love to put finances in a venture that its destination is unknown. When an ICO has a well-detailed road map which contains its future milestones, due dates, and strategies towards achieving such milestones, clients are attracted and the project ultimately runs smoothly.

Be that as it may, it’s one thing for an Initial Coin Offering project to have a roadmap, it's another thing for such timelines to be strictly followed. Let's look at the importance of ICOs meeting roadmap timelines.

Why Timelines Associated With ICO Roadmaps Should Be Met.

If you have ever had an appointment with a person and at the very last minute he or she cancels or reschedules. The emotions that swells up within you is that of disappointment and possibly anger. Now, it's exactly the same thing with ICOs failing to meet their roadmap timelines. Investors are left wondering if the project team really has their objectives and strategy figured out. In line with that, a good blockchain company shows itself to be positively different from the numerous ICO projects flooding the crypto market by meeting roadmap goals within designated timelines.

On a final note, when it comes to companies sourcing for funds to get a project running, a large number of them resort to cryptocurrency especially Initial Coin Offerings. This is because of the potential it has of generating millions of dollars in the space of days. However, while companies can effortlessly raise funds through ICOs, due process must be followed. One of such due processes is the creation of an ICO Roadmap. Investors want to rule out the possibility of getting their fingers burnt. It is, therefore, necessary to provide them with a solid plan of what their money would be put into and how exactly the ICO project would turn out in the next couple of years. Showing them such future goals with designated timelines can only be done through a roadmap ICO.

Germchain Ended on 31.08.2021
Financio Ends on 30.10.2021
Caricature Network Date is TBA
NFT Draft Date is TBA
ASVA Finance Date is TBA
By using this site you agree to the Privacy Policy.