How To Regulate ICO In Different Countries? 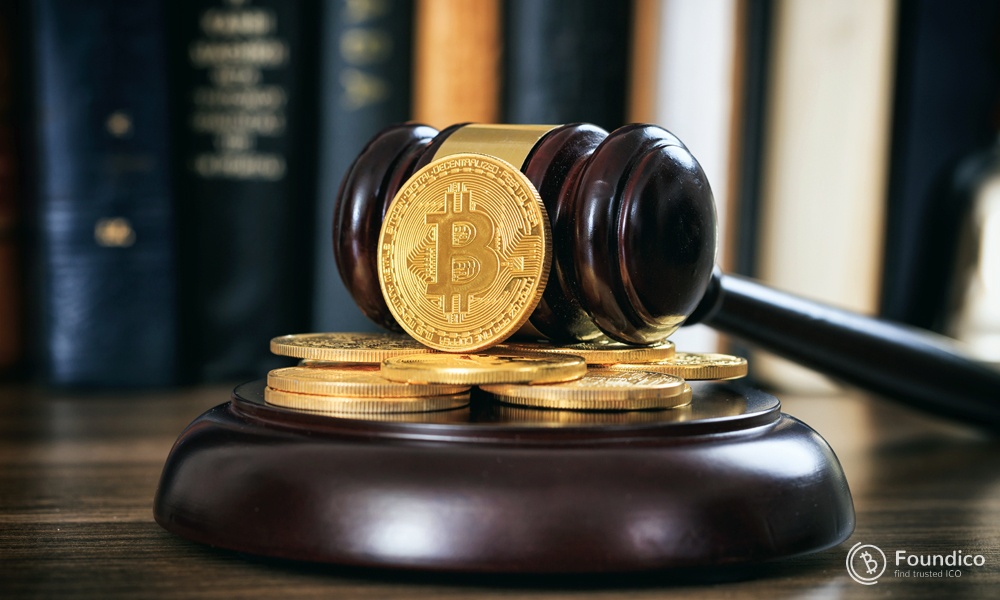 Since the inception of ICOs, the concept of investments and fundraising has experienced a dramatic revolution. Blockchain companies engage it for the purpose of raising capital to implement their products and projects. These companies have consequent to this recorded massive impacts and in 2017, it was able to pull in funds amounting to a whopping two billion dollars. It has since then thundered on and has experienced a steady incline. Going on, the reason behind such widespread popularity of Initial Coin Offerings is the fact that since its launch, there has been an absence of regulations. Several governments of different countries around the world ignored it in the early stages when it began to thrive. Due to such a carefree approach, ICOs began to swing in a negative direction. Several illegalities were recorded such as fraud, money laundering, terrorist funding, and Ponzi schemes. Due to these, investors got their fingers burnt and the development and investment ecosystem gradually began depreciating.

Presently, governments have begun taking necessary measures to keep things under check while giving ICOs the room to still accomplish the positive reason for which they were launched in the first instance. Such measures are taken, center largely on the creation of ICO regulations. This article brings to light such regulations and discusses the various ways of controlling ICOs in diverse countries around the globe.

For countries under the European Union, the 13th of November 2017 marked an important date in their cryptocurrency market as the Securities Market Authority birthed more stringent regulations that radically changed the ways ICOs operated. It stated that ICOs should exhibit a reasonable risk to investors. It further stated that ICO firms must satisfy every statutory requirements and provision. This, therefore, led to the reduction of fraud in ICOs from 2018 till date.

The United Kingdom on its part has no strict regulations for ICOs. It has however set in place its Financial Conduct Authority to advise investors on the risk of ICOs. It has also stated that investors should regard ICOs as experimental and should hope for the best while expecting the worst. The country also permits ICO developers to assign a meaning to ICO laws and regulations as they wish and go on to apply these regulations to their projects. Additionally, the United Kingdom has a sandbox that is regulatory and is part of the regulation testing for Initial Coin Offerings.

For the United States, ICOs are to follow strict rules. For starters, they are to be registered with the Securities and Exchange Commission if the ICO is going to be engaged with trading tokens. What's more, they are also to possess a license. Every ICO must also abide by the provisions of KYC or AML. If they fall short of this, legal action can be instituted against it and it can have its assets seized. The Securities and Exchange Commission has also expressed its stance on Altcoins being security which makes them under the power of a subsequent ruling. On the part of ICO tokens and Cryptocurrencies, the US is yet to officially make known its position on them being regarded as securities.

The Securities administration of Canada has stated that ICOs and Altcoins are part of securities and should, therefore, be regulated by the countries ICO regulations through the method of a case by case approach. Canada has also set in place a sandbox for primary regulations. This sandbox establishes the rules for projects of the fin-tech industry which do not measure up to par with its previously set regulations. It also regulates the industry itself.

China on their part had completely done away with ICOs. A ban was recently placed on the operations of ICO projects due to the fraudulent transactions that occurred while they were in operation. The country also states that exchanges of bitcoin should cease to exist and that any ICO that has completed its cycle of operation before the ban must return the Altcoins that was received during the exchange. Furthermore, any company or individual that flaunts these laws would be investigated and duly sanctioned or punished if found to be guilty.

India has no record regulations against ICOs. However, on the 17th of February, the country's RBI issued a statement on the dangers of cryptocurrency trading and also stated that no company has been expressly licensed by them to handle virtual currencies or bitcoin.

There is no solid regulation in Japan yet. However, plans are being made to make KYC requirements stronger. Despite that, the Japanese are fearful that the country might dispense with Altcoins and ICOs in the nearest future especially since fraudulent ICOs have been on the increase and coin check was hacked recently. On the 27th of October 2017, the country made known that Initial Coin Offerings could crumble beneath the Payment Services Act.

The government of Switzerland is very friendly towards Cryptocurrencies. Despite the fact that it has strict ICO regulations, it has also looked at the possibility of introducing new regulations that would benefit genuine ICOs and make the market-friendly. Be that as it may, according to the Financial Market Supervisory Authority, plans are being made to assess all Initial Coin Offerings within the country. This would enable the government to know which ICOs are fraudulent and go on to get rid of them while also safeguarding genuine ICOs.

On a final note, as the cryptocurrency market advances and ICOs continue to thrive, the need for more and more countries to create ICO regulations increases. However, there has to be a balance in such regulations. Genuine ICOs must be given the opportunity to achieve their goals while fraudulent ICOs would be weeded out. Having said that, cryptocurrency seems to be staying around for a very long time and ICOs would not be leaving soon. So, governments of diverse countries should explore the possibilities of welcoming them while also being firm against their excesses.