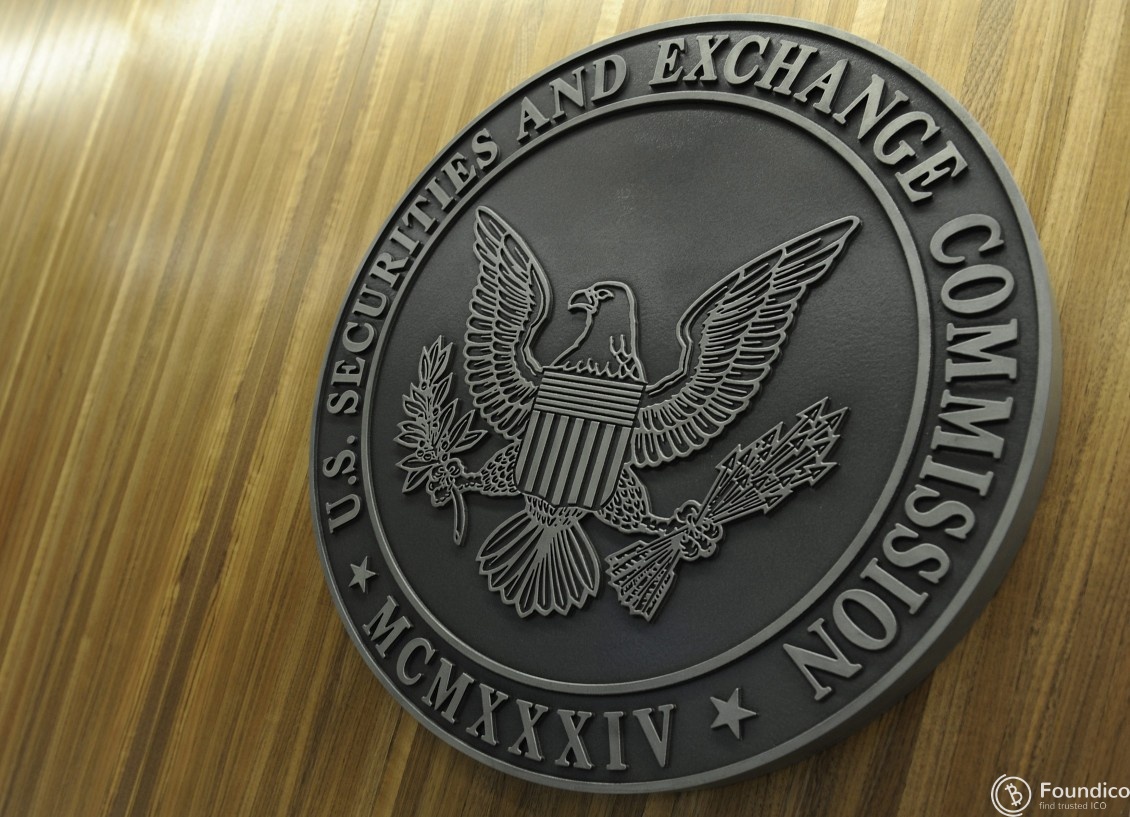 Back in May, the New York broker Ouisa Capital formally asked the SEC to issue clear instructions for issuing tokens on the block. Also, the firm called on the agency to create a certain "sandbox" in which companies will be able to conduct tests of new products in a restricted environment under supervision.

On July 25, the SEC released the results of an investigation based on the "The DAO" project, which collapsed last summer after using the code. Investigators determined that the tokens, issued jointly with The DAO, were securities, but did not insist on bringing charges.

More noteworthy in the SEC statement is that the issue and sale of ICO digital tokens "comply with the requirements of the law of the United States on securities," but noted that the security of a particular token is based on "certain facts and circumstances."

Lots of people were not surprised by the decision, and some observers said the SEC statement was perceived as positively affecting the industry.

However, Vince Molinari, CEO of Ouisa Capital, did not take this statement seriously.

Molinari said in the interview that the SEC "is very active in this process," and the publication in his opinion is "a warning shot that was heard all over the world."

At the same time, Molinari asked for a more formal process of working with ICO projects , followed by feedback from stakeholders.

He said: "Formal regulation, that's what we need, and not just a consideration of facts and circumstances."