MyCryptoCity - MyCryptoCity is a mobile game using Solana infrastructure. Players develop their cities using MYCTY tokens, thereby obtaining passive~active MYCTY tokens. Users earn money according to their efforts by developing a space colony, so players can maintain their own balance.

In the post-Corona period, the use of cryptocurrencies is considered a necessity 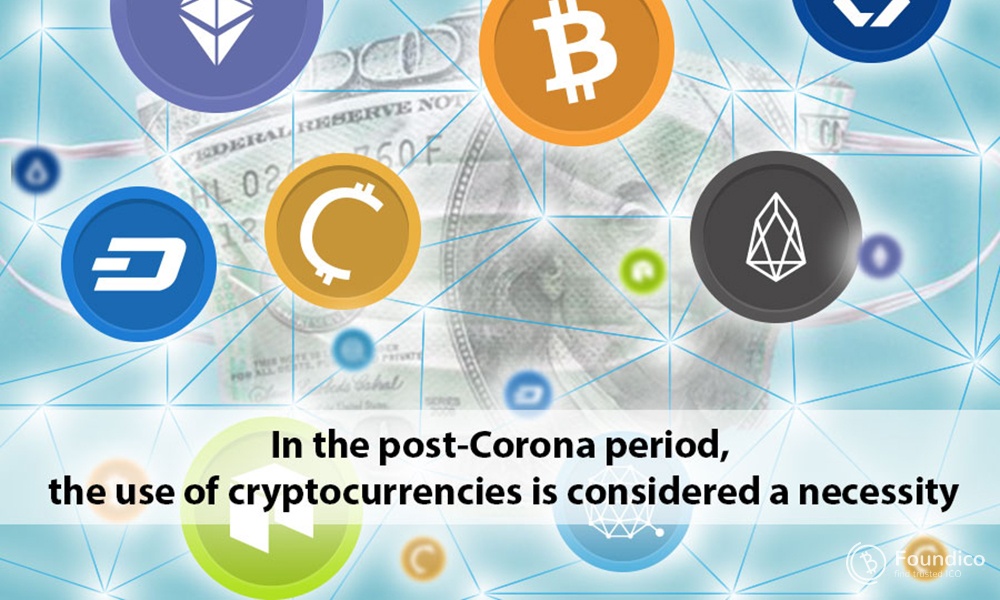 We are living in the digital era. An era when everything moves toward the digitization technology. Not long has passed since the advent of computers, but the changes that followed did so with an exponential rate and people got accustomed to this modern system gradually. If we take a look back at history, we can see that in the beginning, the use of email as a digital post seemed like a complex task, and some people still wanted to deliver mail via post boxes and post offices. Now with our smart phones, we can send and receive letters and files with a simple click. The same goes for money transfer. Most people still refer to middlemen, and using digital cryptocurrencies seems complicated. However, much like dollar, euro, and other currencies that are used for transferring value, cryptocurrencies are a type of money that are used for value transfer, especially since the value of fiat money is constantly in turbulence and affected by inflation. While provided that they have a proper structure, cryptocurrencies will resolve the issues related to inflation and by evading the centralized systems, they are an easy way for financial trades. Cryptocurrencies can eliminate the control over centralized and fiat money. 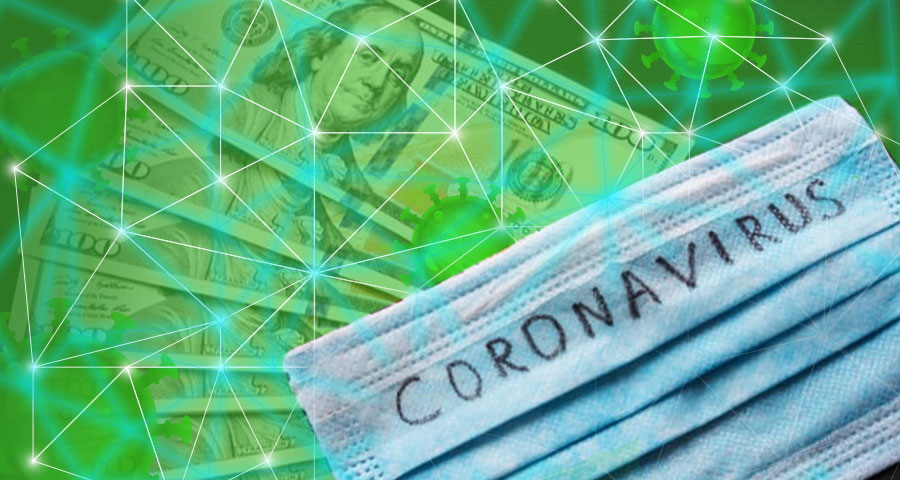 Coronavirus and the Necessity to Use Cryptocurrencies

With respect to such an unexpected issue as the Coronavirus, which has disrupted financial trades all over the world, and even worse, the fact that Coronavirus was spread through cash and physical money, the need for a change in financial transfer system and the important function of cryptocurrencies are felt more than before. The reason is that each country revolves around its economy, and each economy depends on financial trades, therefore in the post-Corona period, the use of cryptocurrencies will be considered a necessity and no country is an exception about this.

From the very beginning of the advent of cryptocurrencies when people started buying and selling them, the exchanges whose job is the trading of money, set out to create trades through cryptocurrencies in order to provide better services to traders. But the philosophy behind the creation of digital currencies was to eliminate the middlemen, while “centralized” exchanges still act as a middleman. But there is no need to worry, because on the other hand there are the “decentralized exchanges” which have created an environment for people to directly conduct their currency transfers and manage them with ease of mind and with two-signature conditions.

In order to better understand the differences and positive features of decentralized exchanges over centralized ones, it is necessary to clearly elaborate their functions. 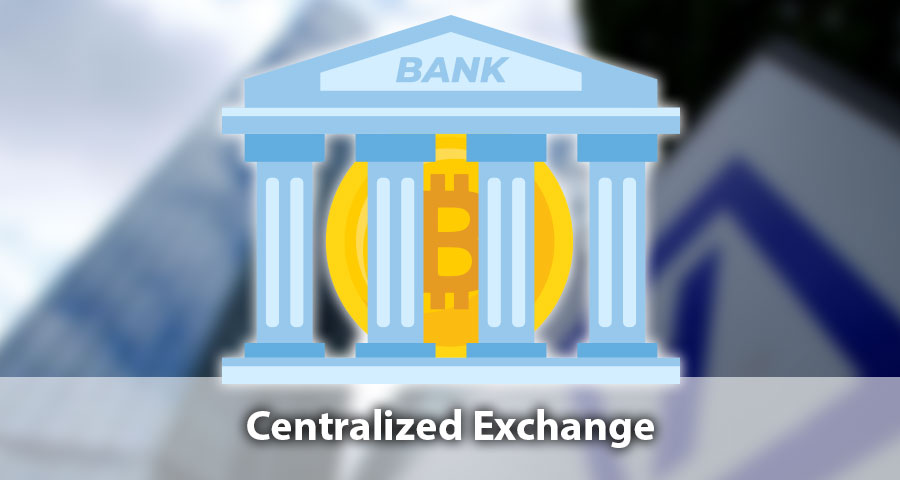 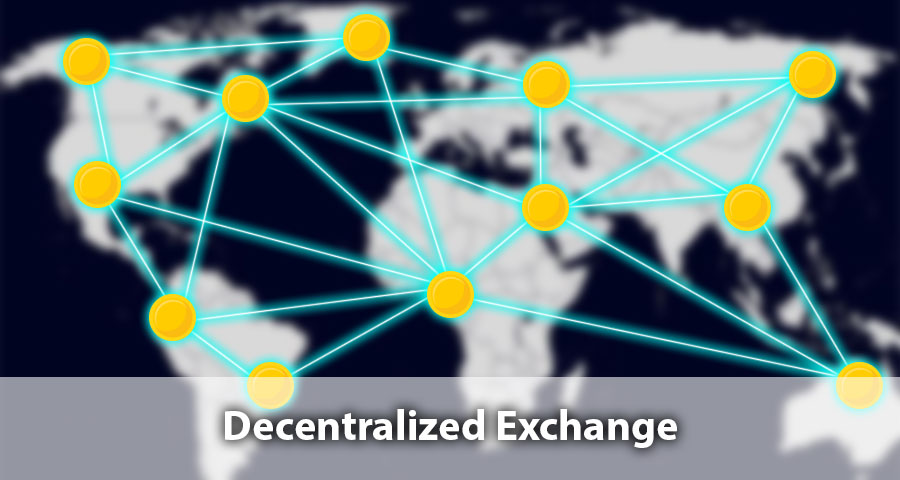 LocalBitcoins and Counos DEX are among decentralized exchanges, both of which have official and legal permits and licenses. Although, LocalBitcoins is a little limited, since you can only trade Bitcoin in it. But Counos DEX, which has been registered in the country of Estonia with legal and official registration number and license, has the permit to work in the field of cryptocurrencies and fiat money (such as dollar and euro) and makes it possible to trade with various payment systems so that people can buy, sell or exchange their fiat money and cryptocurrencies with ease of mind and security.

The amount of fee and how it is received are determined through agreement in both centralized and decentralized exchanges. But with respect to the explanations that have been just provided, decentralized exchanges, due to the high level of security, have attracted the attention of many Blockchain users. As a result, the use and understanding cryptocurrencies in this digital world is unavoidable, so it is recommended that before using any exchange and doing any trade, make sure to check for legal and official permits and licenses.