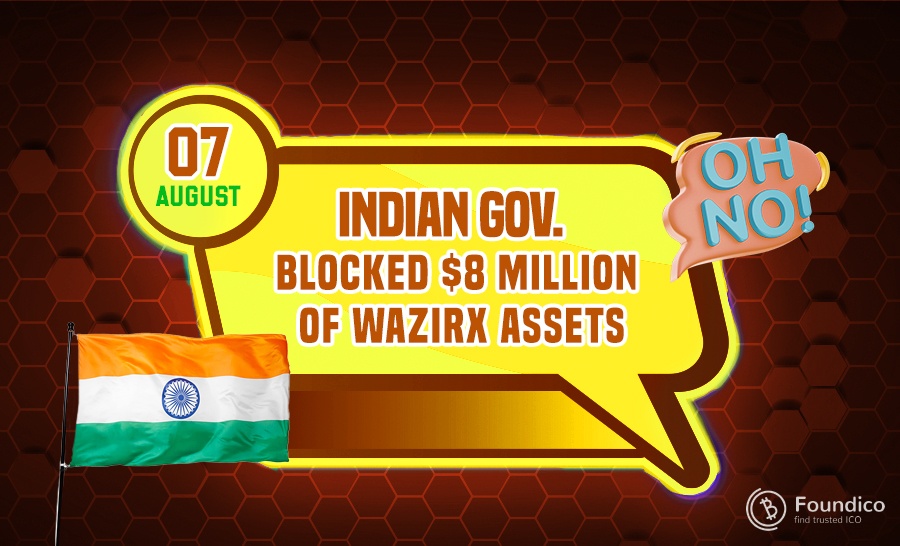 ·       In an attempt to check the proposed plans of the administration, a parliamentary group in UK will examine the government’s plans to make the country a global home of crypto investment. “Bitcoin News”

·       The director of Brazil’s central bank has praised Bitcoin as a financial innovation that gave rise to the Web 3 movement. “Bitcoin News”

·       Core Scientific is one of the world’s largest Bitcoin miners by hash rate, but it sold more tokens in July than it mined. “Coin Desk”

·       Binance said its co-founder Yi He will serve as head of its 7.5-billion-dollar venture capital arm. “Bloomberg”