Is It Possible to Transfer Value Outside the Conventional Fiat Money System? 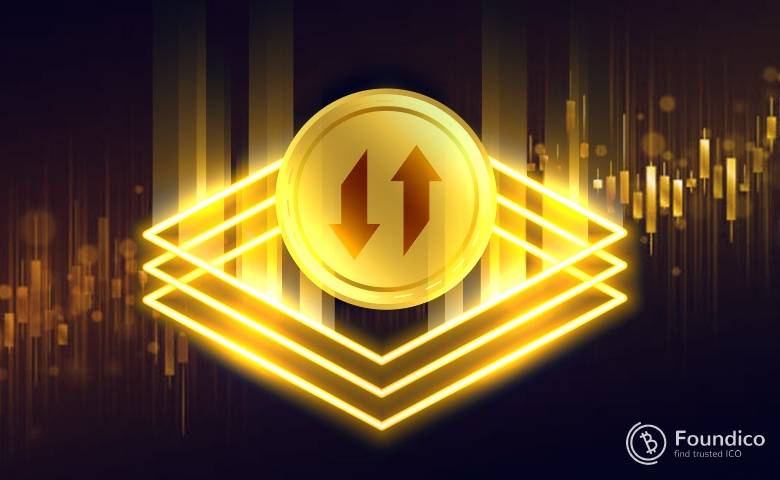 The question that is being asked in this article is one that has been previously answered by the Blockchain visionary and founder of the Swiss Blockchain platform Counos, Pooyan Ghamari. In this article, we will take a look at his new vision of value transfer outside the conventional system of banking that is based around fiat money.

But why is this question an important one? It would actually be easy to understand. The modern idea of value transfer mostly revolves around using the banking system and fiat money. But there is something inherently disadvantageous about that. Let’s find out more.

What Is Fiat Money?

To start answering the original question we first need to take a look at the idea behind fiat money. What it actually is and why are we using them today? Pooyan Ghamari has put it so simple and clear:

“Essentially, money is a vehicle for transferring value.”

He further gave an example to clarify this definition. For example, when we purchase US dollar we give the value and asset that we have to the United States Reserve Bank and instead we get a paper bill for that value, which is of course US dollar.

The same is true for other fiat money and fiat currencies around the world. Imagine when we purchase Euro or any other fiat money, we are in fact providing the value or asset to that international or national organization or institute, so that in turn for the value that we have provided we can get a piece of paper, which is the bill, so that we can use that for easy transfer of value.

In such systems of value transfer, all the people who participate are at the mercy of the group, organization, or the governments that are in charge of the system. They can change the amount of asset and value and essentially take it higher or lower. This is how the value of fiat currencies get higher or lower every day.

Now, of course there are some fiat currencies that are more stable because of the organization or government that is in charge of it, such as Swiss Franc, which has almost always been considered one of the most reputable and reliable fiat currencies in the world.

But on the other hand, there are other fiat currencies that are not doing so great. For instance, we all know what happened to Euro recently, that for the first time in decades its value got lower than the US dollar. But there are far worse examples, such as what has happened to the fiat money of countries like Venezuela or Iran.

How Did We Transfer Value in the Past?

Now, we need to consider how it as possible to transfer value and trade in the past. Pooyan Ghamari discusses how value was transferred in the past and how assets were traded. Since long ago, the way business and trades worked was based on a trusted party. Imagine in the past there was a trusted part. Now, someone would come and give them their gold and in return they would get a receipt for that gold.

That receipt for gold would then be used as the vehicle for transferring value in an easy way without having to transfer the gold itself. Then they could give that receipt to anyone else for their trade and business. And finally, the last party could go to the trusted party, provide the receipt and get the gold from them.

But as time went by and as businesses and trades grew larger and larger, people would not actually come and get the gold. They would just leave the gold with the trusted party and merely trade with the help of that receipt.

This receipt for gold would be traded many times between people for various goods and service. This was the way for transferring of value until the idea of modern banks and financial organization came fore.

Finally, the new paradigm is proposed. As Mr. Ghamari put it:

“The way this system can be possible is if an organization or a company can store gold and equal to that gold would sell the value and asset to people and offer them a receipt for that gold. And that receipt can be used to get this gold.”

In this system there is no need for a fiat money or national money. Because the assets can be transferred and traded without the help of fiat money. People would give their assets such as gold, car, precious assets, etc. and get a receipt. Then use that receipt to trade with anyone they want. Finally, that receipt can be used to get that asset.

In such a system, there is no longer a need for banks and conventional monetary systems. It’s only the organization, the other party and the gold.

So, this is how it is theoretically and practically feasible to transfer and exchange gold with commodities and digital currencies without the help from banks and reserves, and more importantly fiat money.