BlaBlaGame.io - The first in the World Rock-Paper-Scissors Game on Crypto 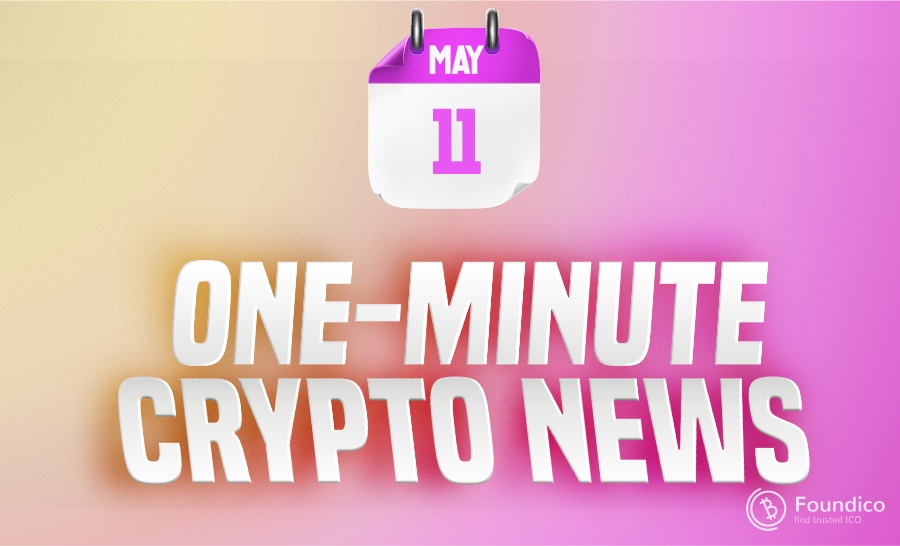 ·       Bitstamp is getting a brand new chief executive officer as its current one steps down to pursue other opportunities. “Coin Telegraph”

·       Secretary Yellen has mentioned Terra’s disastrous crash over her speech at congress. “U Today”

·       The CEO of Binance has stated that recent market volatilities have not been impactful for the exchanges. “U Today”

·       Binance temporarily halts withdrawals of LUNA and UST. “U Today”

·       The president of El Salvador has announced that this country has purchased 500 Bitcoin at 30,744 dollars. “Bitcoin News”

·       NASA has recently posted a challenge to attract developers to help build a Martian Metaverse in order to improve training. “Bitcoin News”

·       The UK parliament will introduce two bills relating to cryptocurrencies following the speech by prince Charles about these currencies. “Coin Telegraph”