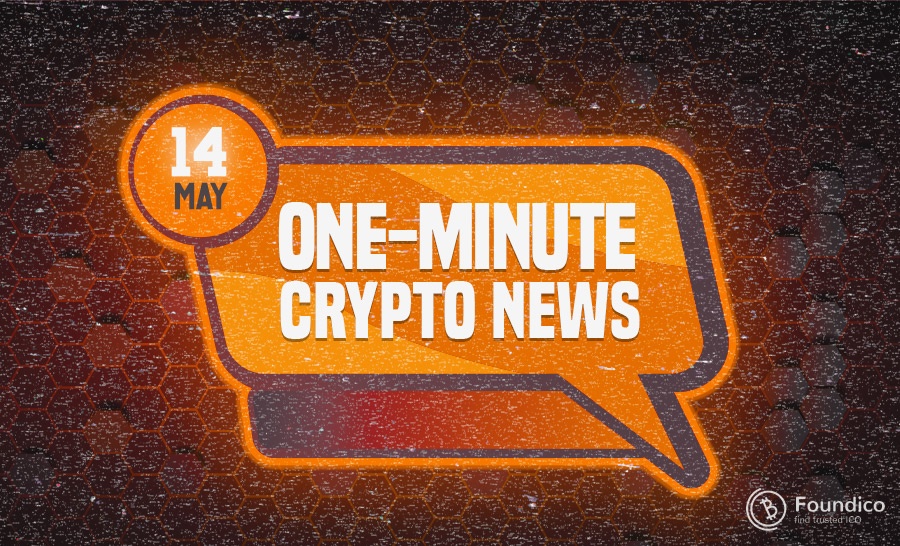 ·       Vitalik Buterin has said that he intends to contribute to the development of EPIWATCH tool which utilizes AI and open source data to detect early pandemic warning signs. “Coin Telegraph”

·       A district court in Shanghai rules that Bitcoin is virtual property with property rights. “Coin Telegraph”

·       Inactive Bitcoin wallet with more than 30 million dollars Bitcoin has been activated after 8.5 years. “U Today”

·       The governor of the Bank of Spain explained how he thinks cryptocurrency and DeFi regulation issues should be addressed. “Bitcoin News”

·       Following, UST de-peg from the US dollar, fear has covered whale addresses as they have dumped 700 million dollars’ worth of USDT. “U Today”

·       Elon Musk claims that Dogecoin could be a viable currency. “U Today”

·       The Emirates airline is planning to recruit personnel that will help it create applications to monitor client needs. “Bitcoin News”