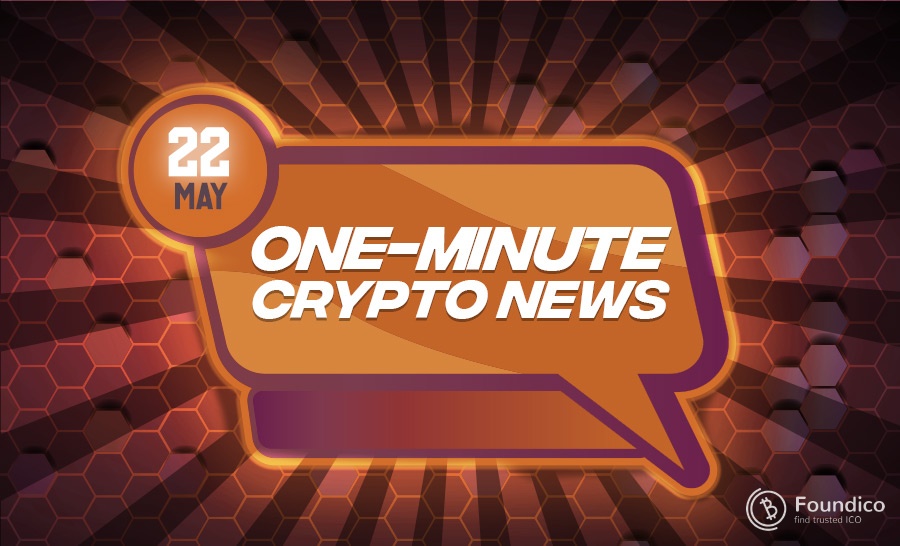 ·       The Chief Executive Officer of Bit MEX has officially been convicted to 6 months of house arrest, two years of probation, and a fine of 10 million dollars. “Coin Telegraph”

·       Have you ever thought about tokenized healthcare? It’s coming to Polygon soon enough. “Coin Telegraph”

·       Africa will benefit substantially from the fourth industrial technologies, including cryptocurrencies. “Bitcoin News”

·       Vitalik Buterin, admits he has lost the billionaire status, after losing some of his assets. “U Today”

·       Bill Gates said he doesn’t have any Bitcoin because it is not adding to society. “Bitcoin Magazine”

·       The director of the European Central Bank has said that cryptocurrencies are worthless and should be regulated. “Bitcoin News”

·       Today, people and businesses use our platforms to make payments in 160 countries and 55 currencies, said Meta. “Bitcoin magazine”

·       In the past 9 months, about 2.3 million Ethereum equal to more than 8 billion dollars have been burnt. “Bitcoin News”