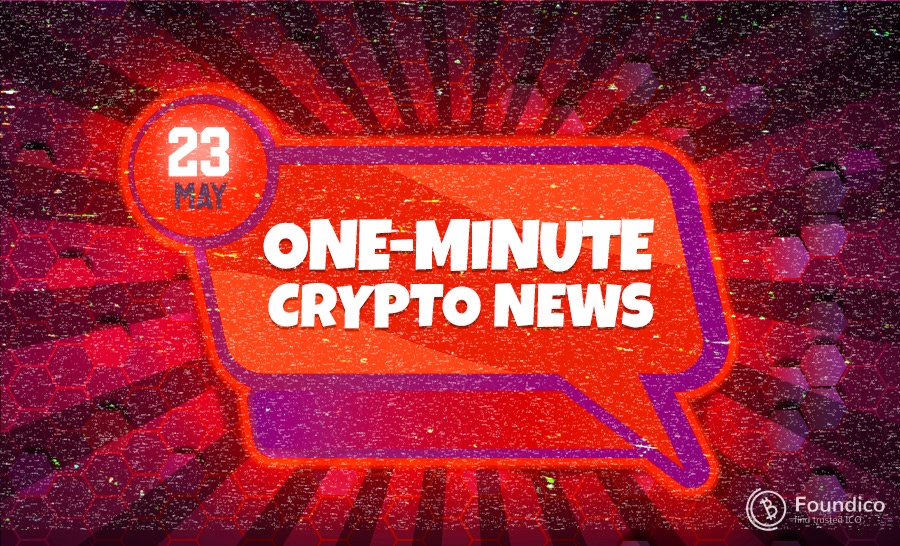 ·       Soon, Bitcoin will record the eighth consecutive week in the red. “U Today”

·       The director of Consumer Financial Protection Bureau has said that the recent collapse of UST shows that the tokens aren’t ready to be used by consumers to make payments. “Bloomberg Crypto”

·       New draft law filed with the Russian parliament aims to protect the rights of NFT owners in Russia. “Bitcoin News”

·       The United States is thought to prioritize its domestic needs and is less concerned about the potential consequences of its policies. “Bitcoin News”

·       Robert Kiyosaki is waiting for Bitcoin to test the new bottom which he indicated could be as low as 9 thousand dollars. “Bitcoin News”

·       Portugal is embarking on a major change of course as it considers levying taxes on cryptocurrencies, signaling a policy shift. “Bloomberg Crypto”

·       Sony has announced its interest in including more Metaverse inspired experiences in future products. “Bitcoin News”


Back to the blog listing