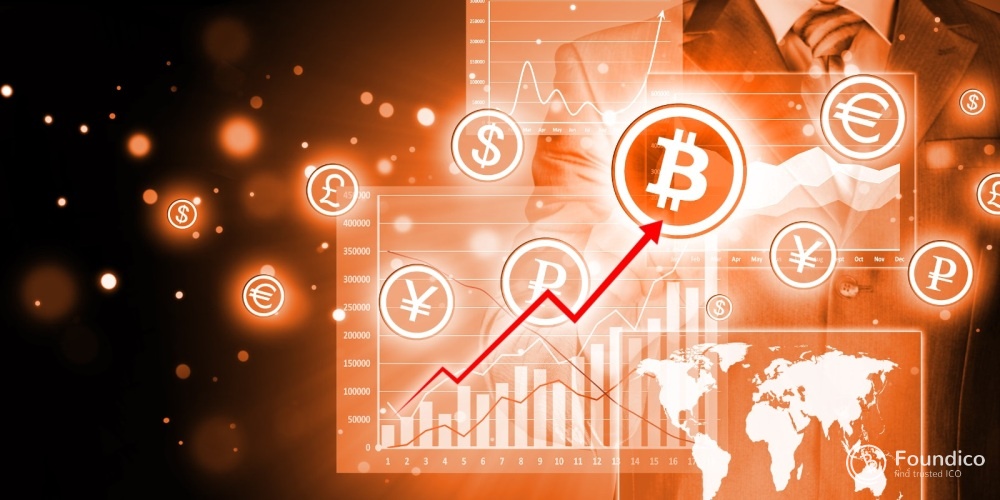 In the view of some specialists, blockchain technology can be widely popular in the field of the entertainment over the coming years. It is exactly the industry, where the participants will be able to gain maximum benefit from the main advantages of a decentralized platform: security and transparency.

Particularly, using the blockchain technology, it will be possible to create a specialized service containing, for example, musical assets with specification of their right holder. With the means of a smart contract, any user will have the opportunity to buy a piece of work, and the right holder will be able to obtain a reward straightly.

Widespread prospects are opened before the blockchain and in the course of using technology for the development of the digital advertisement market. Thanks to such a platform, the creator of an advertising content and the advertising client will be able to work more closely and efficiently.

The project is intended for influencers (popular bloggers, media personalities) and SNS users. Using the blockchain-platform provides access to publications and information of popular social networks both on PC and on a mobile device. It will provide an opportunity to monitor the effectiveness of both the advertising source and the media platform itself.

At the moment, the project is at the Pre-ICO stage. The ICO-process will be started up on the 1st of March, 2018 at the Ethereum blockchain-platform, within the framework of which it’s planned to invoke maximum investments of about 400 million US dollars. Totally, 400 million tokens will be issued; the cost of one PAT token will be 0,14 US dollars.

It’s expected that the blockchain ConcertVR project will be among the first to create the online-markets of the high qualitative musical and entertaining content. Users will be able to visit a concert, staying at home, using the VR helmet of virtual reality. In order to do this, one will need to buy a ticket or make a long-term subscription. Both the fiduciary funds and crypto-currencies will be approved for payment. It’s also provided an opportunity to view recorded concerts.

As of today the Pre-ICO process is started up. It’s planned that the ICO-stage starts on the 1st of March, 2018. Within the framework of placing 220 million tokens it’s required to invoke 1,2 million US dollars. The cost of one CVT token will be 0,00015 ETH. For the ICO performing the Ethereum blockchain-platform has been chosen. На сегодняшний день запущен процесс pre-ICO. Планируется, что стадия ICO стартует 1 марта 2018 года.

The project will be the first blockchain-platform, which is intended maximally to simplify and improve the effectiveness of relationships between celebrities, their fans, and advertising clients. It’s been already started the preliminary tokensale procedure for tennis stars, which has already invoked 4,9 million US dollars. As of today these tokens are successfully traded at the large OKEx exchange. The project is supported by many known sportsmen and blockbuster stars.

Within the ICO process, which will be implemented at the Ethereum blockchain-platform, it’s planned to invoke 15 million US dollars. Totally, 45 million tokens will be issued; the cost of one TEAM token will be 0,0001 BTC.

The greatest prospects for the blockchain technology are opened in the field of entertainment. A decentralized platform can help to resolve the conflict between resources, which distribute copyright content, and their rightholders. All the parties will gain benefits from the implementation of the blockchain system: users will have direct access to unique content; rightholders will obtain a reward for each use of their own materials. This technology will also be useful in the implementation of various types of digital advertising, where nowadays large expenses account for the intermediary services.