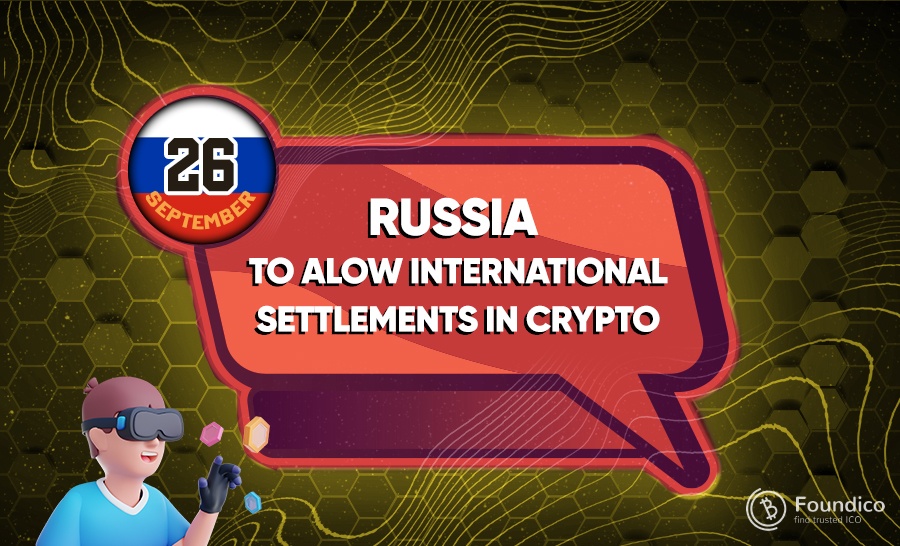 ·       Some had suggested the exchange of national assets to Bitcoin and in response the Central Bank of Kenya’s director claimed he would have to be out of his mind before he agrees to convert the country’s reserves to Bitcoin. “Bitcoin News”

·       Amid the energy crisis in Europe, Venezuelan president has said his country is ready to step up and help with oil. “Bitcoin News”

·       Binance is getting closer to the implementation of a tax on LUNC transaction. “U Today”

·       This week, US Federal Reserve chairman hinted that the US housing market needs a correction. “Bitcoin News”