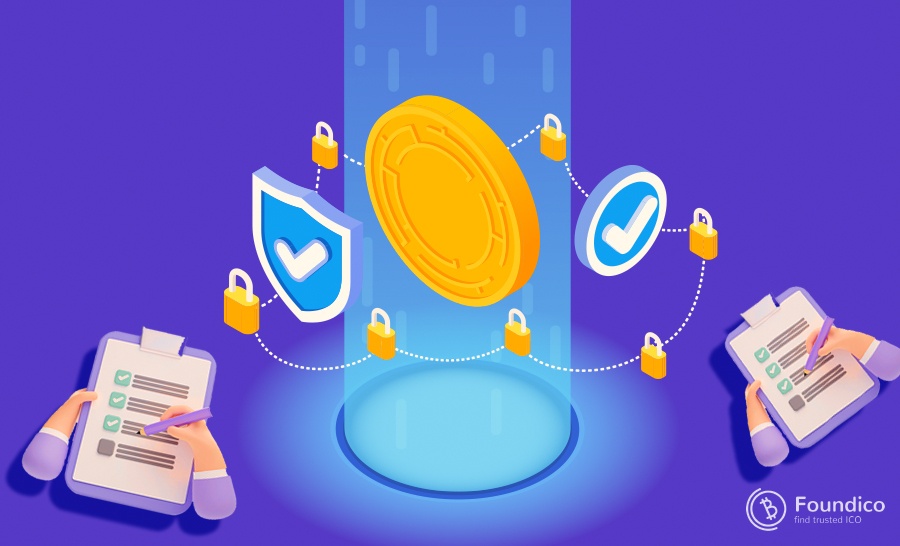 There are many different functions for the Blockchain technology. After all, the functions of any technology should be to make the world a better place and solve the issues of humanity.

The announcement has been made by the CEO and founder of Counos Blockchain industry, Pooyan Ghamari.

He has said in this regard that by launching a Blockchain-based certificate system, this issue will be part of history. In this system an NFT will be issued for the certificate with a clear and specified source and issuer. This way, there will be total transparency to combat counterfeiting.

So the idea behind this system would be to implement the features of the Blockchain technology, among which are of course transparency and being tamper-proof, to solve the issue of counterfeiting and safe issuance of certificate.

When will this system be operationalized?

Pooyan Ghamari added that, Counos Certificate Issuance System will soon be launched into the market in order to issue Blockchain-based certificate, which will inevitably replace all certificates in the future, such as passports, university degrees, and also more trivial items such as tickets and other things in the market.

How Will This Blockchain-based Certificate System Work?

With this certificate issuance system, the Blockchain network of Counos X, which is a cryptocurrency offered by Counos Platform, can be used to issue certificates such as university degrees, customs documents, transportation documents, identification documents, etc.

The Blockchain network of Counos X will provide a decentralized database or a distributed public ledger that helps store all types of certificates in a safe, independent, and private network, which is completely tamper-proof. Every time a certificate is issued, it becomes digitized and stored in the Blockchain of Counos X to be kept in a safe, secure, and fully transparent platform.

So, when the certification system is added to the Blockchain of Counos X, any type of document can be issued and stored in a platform that is 100 percent transparent and tamper proof. There can be no duplicate or fake documents, since the Blockchain network of CCXX is completely decentralized, independent, and transparent.

A special wallet will be used to verify ownership based on Blockchain data and make it possible to transfer this ownership to other entities. CCXX balance which will be used in this scenario will be supported by more normal CCXX balance to cover transaction fee.

To check the validity of the certificate, some public data like certificate subject and first issuer and date of first issuance will be available on Counos explorer (a special explorer which allows to read data on public transaction by reading previous transaction of current balance). But to show the ownership of Certificate, the owner must have special wallet and provide the private key. When the provided private key is accepted by wallet, system will display more details like all previous owners and time of issuing.

In order to apply for the Counos certificate issuance system, any business, education system, or any other organization and institution which provides significant evidence, such certificates can be issued. Additionally, verification of this certificate will be controlled by public Blockchain.

Various forms of certificates and documents can be issued, stored, and transferred with the help of Counos X Blockchain-based certificate issuance system to create a fully transparent and tamper-proof manner to end the problem of fake certificates once and for all.