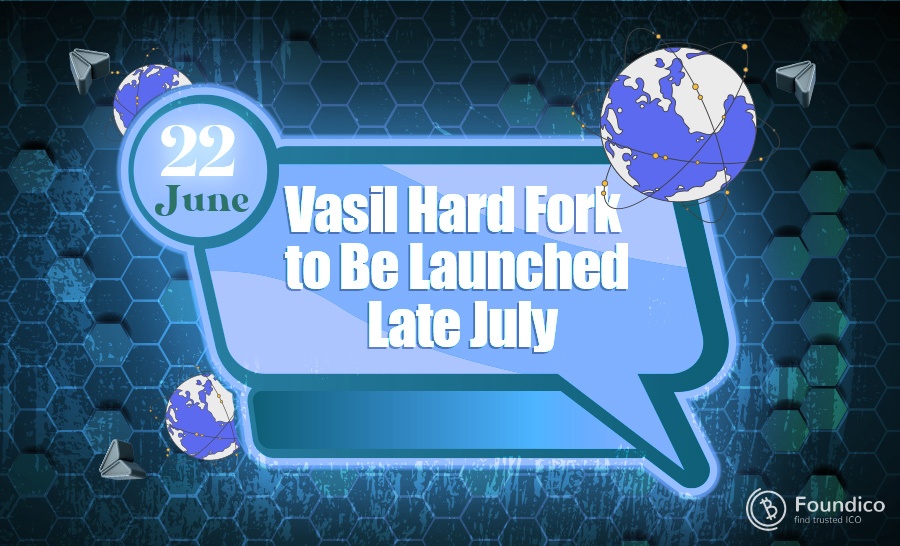 ·       An announcement came out of Uniswap pointing to plans to support NFT trading soon. “Coin Desk”

·       Swiss luxury maker Hublot now accepts Shiba and other crypto in US stores. “U Today”

·       Cardano has announced the launch of Vasil hard fork to be late July. “U Today”

·       There’s no news on when Celsius withdrawals will open once more. “Coin Telegraph”

·       Ukraine has received a number of high-value NFT donations since the beginning of the conflict with Russia in February. “Coin Telegraph”

·       Noma, a Japanese film studio, has announced that it is producing three films based on the world of crypto. “Coin Telegraph”