What is Blockchain and How are ICO and Blocking Connected? 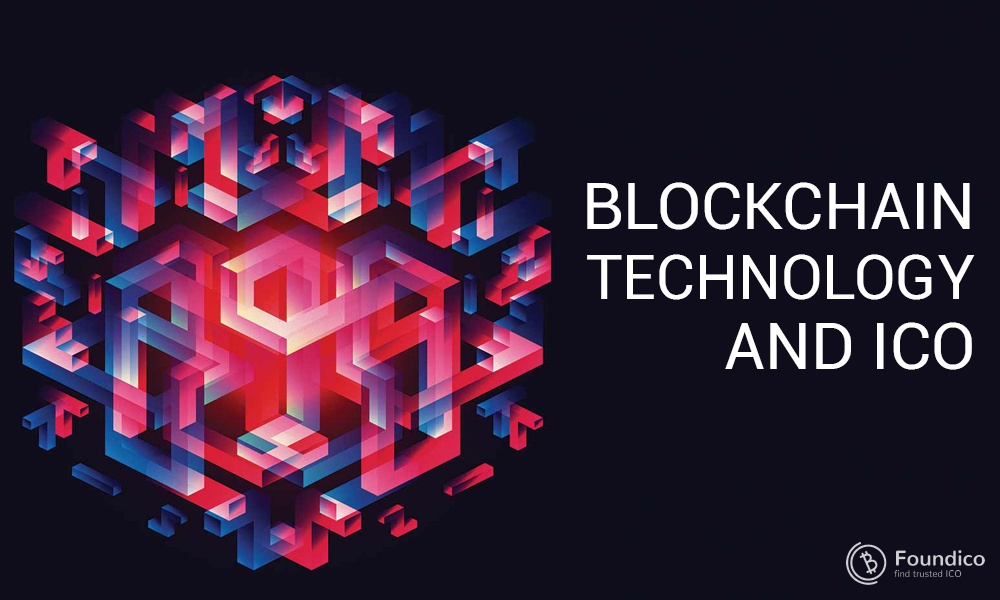 Public engagement of blockchain technology has been on an all-time in recent times, receiving both positive feedback and backlashes, many people think all sorts of things about this 21st century development that started out less than a decade ago, to clarify misconceptions and to shed more light on the processes of blockchain technology, here is a detailed explanation of what blockchain, ICO (Initial Coin Offering) and Blocking are and how they are connected.

Within the blockchain networks are blocks (singular transactions) and every block within the blockchain is connected and linked via a chain system, together they create a public database shared with a host of computers, very much like servers. As a digital public ledger, the procedure for making any changes to information stored here must be verified by more than half of all linked computers (nodes), creating a system that is safeguarded against data hack. A change within the blockchain technology typically involves the inclusion of a digital currency transaction. To better explain, imagine how cryptocurrencies are transferred between different people across the world, these transfers are the transactions. The verification process by up to 51% of connected nodes creates a decentralized system.

An ICO (Initial Coin Offering) operates very much like IPO (Initial Public Offering). If you are familiar with the business world, you would better understand what IPOs, simply put, an Initial Public Offering describes a process in which an organization releases company stocks for sale in the stock market, becoming a publicly traded entity and members of the general public interested in owing percentages of the organization can proceed to make purchases, with this purchase they could gain decision-making rights and earn profit. The process is simple and straightforward. With an ICO (Initial Coin Offering) however, the process is a bit more complicated, almost like crowdfunding, rather than shares, tokens are purchased and offer no long-term ownership right or decision making right as ICOs are used to raise funds for specific projects. It involves an exchange process (tokens for cryptocurrency) and in return, the buyer (or investor) receives a return on investment when the project succeeds, increasing the overall value of tokens that can then sold at a higher rate.

The Initial Coin Offering process begins with the developers of the project informs the public about their plan to develop said project, the white paper is then publishes detailing the plans for the project, justifications for seeking funding, assurances for potential buyers and investors and general description of the project (very similar to processes adopted in crowdfunding). Then prominent cryptocurrency personalities are sought out to act as advisors and cap value is decided (how much tokens would sell at, the total number of tokens to be sold in the ICO and how they would be used following the ICO), then a timeline is given in form of a roadmap until the ICO takes place. Generally, potential investors and buyers take into consideration the skill and experience of the project developers and available competition for the project.

Since it was introduced, ICOs have become a popular channel for raising necessary funds that combine the traditional models of fundraising and blockchain technology.

The Connection between Blocking and ICO

Very similar to the ICO model of operation, blocking involves a computing process in which a process (a computing program being executed) is stalled or delayed for specific reasons, a blocked process like the ICO for a project is put on hold pending the time that resources are made available for its successful execution. An ICO is done in favour of a developed project to raise funds by selling tokens, blocking stalls a computing program till specific targets are met.

Blockchain technology offers limitless opportunities and a good number of developers are making the most of it, several applications already exist and more are being developed, individuals, companies and investors are investing in blockchain-based startup projects, it would be no surprise if the distributed ledger technology (DLT) redefines the digital, financial and business world.