What is the difference between an IPO and ICO? 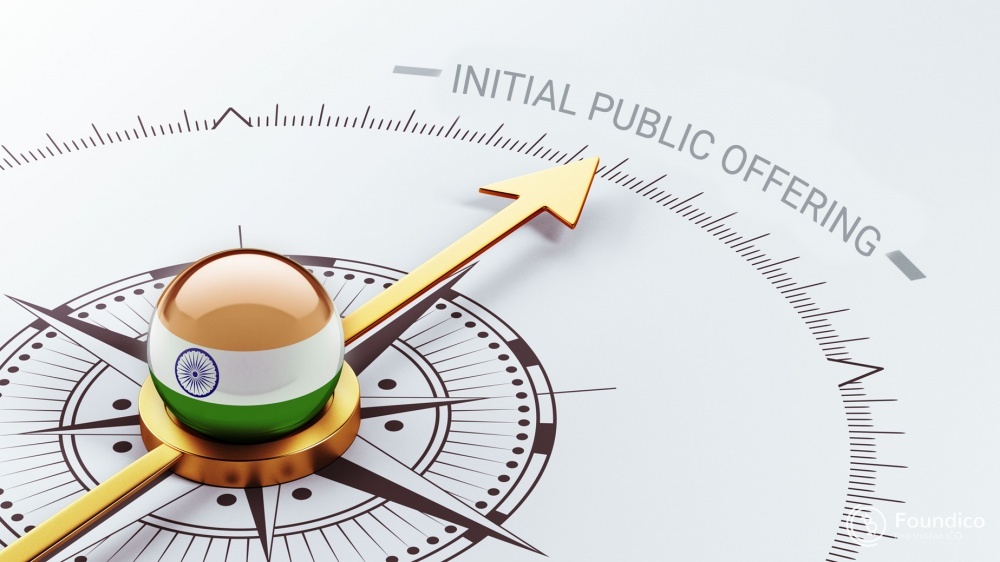 You've probably heard the word IPO since it's a traditional system of trade. What might seem new is ICO because most people only have a surface understanding of the digital market which ICO just recently emanated from. Before we get to our primary focus, which is the difference between an ICO and IPO. Let's establish some background understanding of what each of them represents.

What is the meaning of IPO and ICO?

ICO (initial coin offering) it's a system of crowdfunding to raise money for an idealized project through the sale of a token or coin. The initiation of ICO came into life due to the advent of cryptocurrency.

Here Are The Significant Difference Between ICO And IPO

Getting an IPO for a company involves a lot of requirements, and there are specific measures that must have been put in place before such a move will be approved. The organization must have maintained a good track record over the years and must have a certain amount of earnings before it can get approval. The company needs to get a professional auditing firm that will verify their account and also get a financial institution that will undertake the project. All these processes might seem rigorous but helps to validate the company if they're creditworthy. They can boldly put their shares for the general public for purchase.

Generally, ICOs don't go through stringent rules to set up their coin offering for the public. They have no established project to back up their business idea just a whitepaper to pitch what they have in their head to the public. They solely base their expectation on what the future holds for the project. Ordinarily, carrying out due diligence on the company is an exhaustive search and a waste of time. Your only hope is to consider what the future holds for their well-structured project idea contained in their whitepaper. This is a reason why investing in an ICO can be termed as a huge risk. Though, some might argue that considering the experience of the developers might determine if the project will be successful. It is wrong to project the success of a business on someone's past achievements.

It is legally required that every company looking towards selling stocks should get registered with a regulatory body. In a bid to actualize that, they must prepare a document called the prospectus. What the prospectus represent is a declaration by the company that they are going live with their stock offering. This involves a certain level of transparency and contains certain information about the company, what they do, their net worth and their framework and plan for the stock offering. The prospectus comes in two stages;

The final prospectus contains comprehensive background information on the company and details such as the number of shares to be issued, and the price offered. The document will be made available once the deal has gotten to it initiation stage.

No law mandates an ICO to provide legal documents that support is coin offering. Whatever information that connects to the project, is contained in the whitepaper, which in itself is not provided by compulsion. The whitepaper includes the mechanism of the project and the physical benefit of the project. If you find the business idea appealing then you can invest in them, remember your decision is solely based on what is written in the whitepaper.

IPO 2018 is not for startup companies. Any company looking towards the direction of going public through stock offering must be financially stable. The public is not coming to help grow your company from the cradle. There must have been a degree of achievement in both your finance and the structure of your organization. The public offering is to offer support on expanding the company, and the public gets dividends for being at your Beck and call.

ICO is mainly for a startup company or to actualize a project by a start-up company. It is an open platform for anybody to pitch in their idea through their wallpaper and win the general public over. It is essential to establish that it is impervious since anyone could just come up with a business idea sell it to you on the internet and expect you to invest in it. No records and a bleak prospects.

Starting an IPO 2018 takes time, considering the legal requirements that you might have to go through to get it to actualize. In some cases, it takes up to 6months to create an IPO 2018. Since you will be dealing with the regulatory authority, which might stall your registration process since most of them can be pretty demanding.

You don't spend too much-getting ICO to the general public, once you have your project idea in place and well mapped out in your whitepaper and the smart contract has been concluded. Most times what takes the whole time is the project in question. Some projects take a short time to achieve while some span for a more extended period. The period of the crowdsale depends on when the project hits it hard cap or it crowdsale period which might happen within a month.

ICO is a fantastic way for a startup to get funding for their business ideas, especially for their amazing projects although its risky investment. From the differences outlined, it is apparent that IPO is less risky but making an informed decision such as where to invest your funds depends on you.