What You Should Know About Equity Token Offerings 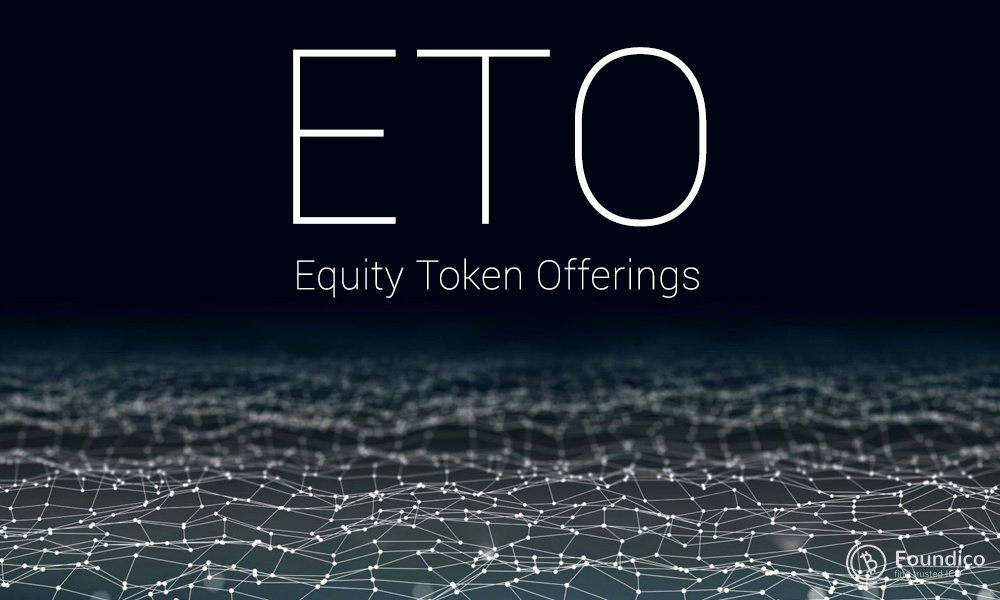 Since the birth of blockchain technology and the first ever cryptocurrency, the blockchain network and the cryptocurrency market has experienced a steady rise with the launch of various Initial coin offerings, IPOs, and tokens. Such initial coin offerings became the most used way of capital raising by companies and individuals who desire to fund a venture. IPOs refers to a branch of public offering whereby a company's shares are traded off to retail investors and institutional investors. Recently arriving into the crypto scene and taking things to the next level is the concept of ETOs. An ETO is an intercrossed investment model which merges the advantages of an ICO, an IPO, and a VC round. It is also governed by the German security's Law which ensures investors enjoy absolute legal protection. Going on, considering the fact that ETOs are quite fresh to the crypto scene, this article seeks to discuss everything you should know about ETOs.

1) What Does The Concept Of ETOs Entail

Now we do have an understanding of the concept of ICOs and IPOs. ETOs on its part come with slight differences. It refers to stocks offered as incentives by startups to organizations and individual investors to entice them into investing. These stocks represent voting rights and part ownership of the blockchain network. Going on, ETOs can be offered through a public or private placement. With these stocks having such value, investors rights are secured. Not only do such companies and individual investors participate in the development of the blockchain network, but they also receive monetary payments depending on how the token thrives in the cryptocurrency market. What's more, these tokens are also interchangeable in a mutual manner and are managed by a regulatory body within its parent country.

Considering the fact that ETOs pave the way for startups to find a footing in the world of finance, which would ordinarily have been a difficult feat, ETOs are balanced to play a crucial role in the future workings of Initial Coin Offerings. Having laid out its meaning. Let's explore the procedure for Equity Token Offerings.

While ETOs are an amazing avenue of fundraising for startups, there is a laid down procedure to be followed by these companies. Usually, these companies can take preliminary steps such as embarking on campaigns which notify the public of the soon to be launched ETOs. However, after these campaigns, there are four essential steps that must be adhered to. Let's get on with them.

A) Getting Registered On An Exchange Platform:

Before ETOs can be given out, blockchain companies intending to issue must register themselves on an interchange platform. This is especially applicable if the company in question lacks its personal platform. Following such registration, the company must present corporate documents for substantiation.

B) Clearly Stating The Commercial Provisions:

Like every investment platform, nothing can be finalized on an ETO until commercial terms are explicitly stated. This means that the blockchain company has to inform potential investors of the investment terms and provisions. This cuts across voting rights that would be made available to potential investors upon investing, the lowest investable amount along with the rules for transferability of bought tokens should the need for such transfer arise. When such fundamental terms are met, a binding contract is established between investors and the startup. The company can then go on to generate public listings through its offices or preferably through its website for investors to refer to at any time.

Companies intending to raise funds through ETOs might prior to offering their tokens to the public through public placement m decide to meet up with highly prosperous potential investors. During such meetings, an offer can be made to these investors regarding a certain. quantity of equity tokens. If the initial tokens slated for offer experiences impressive sales, the company can decide   to offer the entire tokens it created. The implication of this is that the entire sum needed to fund the project would be realized.

Offering ETOs through public placement is necessary only when the needed funds were not raised at the private placement session. The general public such as companies and individual investors can then purchase the rest of the tokens. After this, a binding agreement is signed between the startup and the investors and the investors become legally recognized owners of purchased tokens.

After such sales, a community of shareholders is then put together by the company. This is to ensure that the new token holders who now possess stocks and voting rights are given access to the companies information and activities such as its voting platform.

Having established the process, let's consider factors that set ETOs apart from ICOs and IPOs.

Points Of Divergence Between ETOs, IPOs, and ICOs.

While these three offerings are primarily focused on raising funds, there are distinct qualities to each.

In ICOs, funds realized from investments are used primarily for executing individual projects ideas created by people. Furthermore, investors funds and rights are not secured. This makes it best suited for small investors who place profit over security. ETOs, on the other hand, has broader coverage. They are used to support existing business projects and excess funds can be used for further developing the company. What's more, it is well suited for investors with huge networks who value the security of their funds over huge profits.

On the part of ETOs and IPOs, the edge that an ETO has over Initial Public Offerings is that it is much cheaper and faster for both investors and issuers. Going public through an IPO can cost from a hundred thousand dollars to a million dollars and can take from six months to a year. Tokenizing a business through equity token offerings on its part is half as time-consuming and expensive.

On a final note, having considered the strengths of ETOs and its uncomplicated nature, ETOs are likely to be ranked as the best-preferred method of fundraising. It guarantees investors security. There is also, value added to both the company and investors and is cheaper and faster than other capital raising avenues.