Why Ethereum Platform Is Preferred To launch ICO 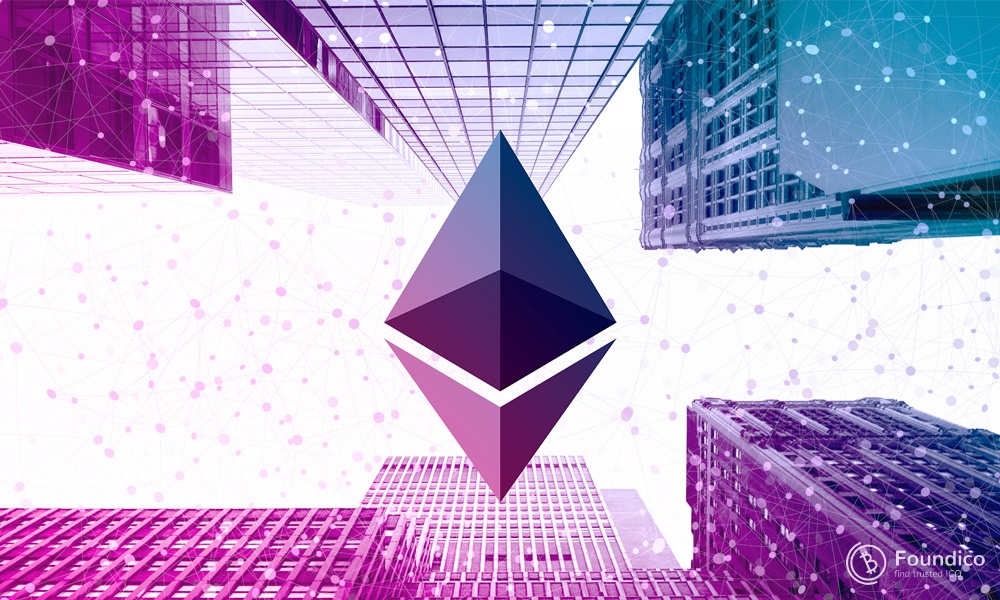 Currently, one of the trending activities on the cryptocurrency scene is the creation of ICO projects and the proliferation of smart contracts of all sorts. If we carefully consider the characteristic operation features of these projects and their protocols, we could rightly refer to them as part of the fundamental objectives of the decentralized blockchain technology. This is because ICOs implemented through smart contracts have made it possible for both existing and start-up companies to gather funds most conveniently. Investors, on the other hand, are being involved in businesses, with prospects of profit actualization in the short or long run.

However, it is pertinent to note that not all existing blockchain protocols can host and execute ICOs and smart contracts. As it stands, not even bitcoin- the most successful cryptocurrency, can host these important elements of digital currency use. Thus, this confers some advantage on network protocols that can support the function, while it may also be an impetus for their overall success on the cryptocurrency arena.

Amongst the pretty few options that there are, the blockchain Ethereum has shown so much prominence because of certain factors that have favored its operation. This was even more pronounced in the year 2017, when ICO events rose exceedingly in number, making the Ethereum token hit an all-time high of over $1,300.

Consequently, Ethereum ICO accounts for over 90% of the total ICO events that have occurred, and this ratio may be sustained for a while.

Factors that contribute to the popularity of blockchain Ethereum

When drawing a comparison between Ethereum ICO and those of newer protocols, there are some instances where the blockchain Ethereum becomes disadvantaged. For example, scalability concerns are a big issue for the network (where Stellar- a newer protocol processes transactions at over 1,000 times faster than Ethereum).

However notwithstanding, ICO statistics still show Ethereum taking the lead as the preferred option, and this is attributed to the following factors:

Now, at a time when there were only a few options as pertains to choice of altcoins, a lot of people had seen possibilities beyond the use of bitcoin or cryptocurrency tokens for transaction payment alone. The Ethereum platform brought more excitement to the scene when cryptocurrency users and stakeholders became aware of the increased possibilities they could be deriving from the closest bitcoin rival.

Consequently, the popularity enjoyed by Ethereum comes partly because it is believed to have introduced the creation of decentralized applications (dApps), smart contracts and all of the blockchain technology that supports the ICOs. This can be summarized to mean that, the blockchain Ethereum’s advantage comes as a result of the name it had successfully built for itself, right before the others came.

Another reason why Ethereum ICO are the predominant ICOs comes in recognition of the platform’s financial standing on the markets. This characteristic gives developers some heightened confidence of a network that is more likely to remain stable, and consequently more profitable for their ventures. This is especially true, because Ethereum ranks immediately behind bitcoin, and has greater tendencies of having a more robust user base, than a newer protocol that is still considered to be finding its feet.

Since investors in the ICO would be required to make their investments using an already existing coin, the use of Ethereum’s ether would increase chances of getting more investors than a newer platform, whose token accessibility may not be so impressive.

On another hand, stakeholders participating in ICO airdrop and bounties are usually rewarded in the token that is peculiar to the host network. Ethereum’s ERC tokens are more likely to present increased value for the earners than any other platform token.

This feature is one of the most pronounced characteristics of the Ethereum platform. Turing's complete feature removes smart contract limitations that could be a characteristic of ICO host platforms without this framework. It allows smart contract developers implement all sorts of computational problems, no matter how complex they may be. Thus, Ethereum ICO can develop their implementation plan, no matter the pattern they want it to go, and no matter how complex it may present.

Other ICO hosting platforms do not possess this feature, and this is one of the distinguishing features for the Ethereum network.

What the future holds for Ethereum: Would this trend continue?

As much as Ethereum still feels high and fly as far as cryptocurrency ICO hosting is concerned, there may be changes to the preference dynamics in the future. Just like the blockchain, Ethereum came as a needed modification for some of the inadequacies of the bitcoin blockchain: there are also new crypto players coming up as potential threats for Ethereum’s ICO prowess.

There are particularly raised concerned over the scalability of Ethereum ICO transactions, and we may see a lot more developers shifting base if other protocols become more publicized, in the near future. But just as bitcoin still enjoys its preference spot- in spite of its many inadequacies over some other altcoins, Ethereum may also still continue to maintain its lead. The uncertainty in this, however, is that it may also not turn out so lucky.

Now, there are still other issues of concern. Another major complaint with Ethereum blockchain ICOs are the platform’s high transaction fees. Ethereum gas charges for ICO participants are considered to be on the high side, and people may readily fall back on any platform that is able to cut down on the overall fees. Ethereum’s closest rival Stellar pride on its ability to execute smart contracts at the lowest fees yet available, asides its top-notch transaction speed.

Lastly, analysts have also mentioned that blockchain Ethereum’s turing complete feature places the hosted ICOs on an increased vulnerability risk. This is true since a no-restriction could result in malicious code inputs on the smart contracts.