All You Should Know About Cryptocurrency Mining 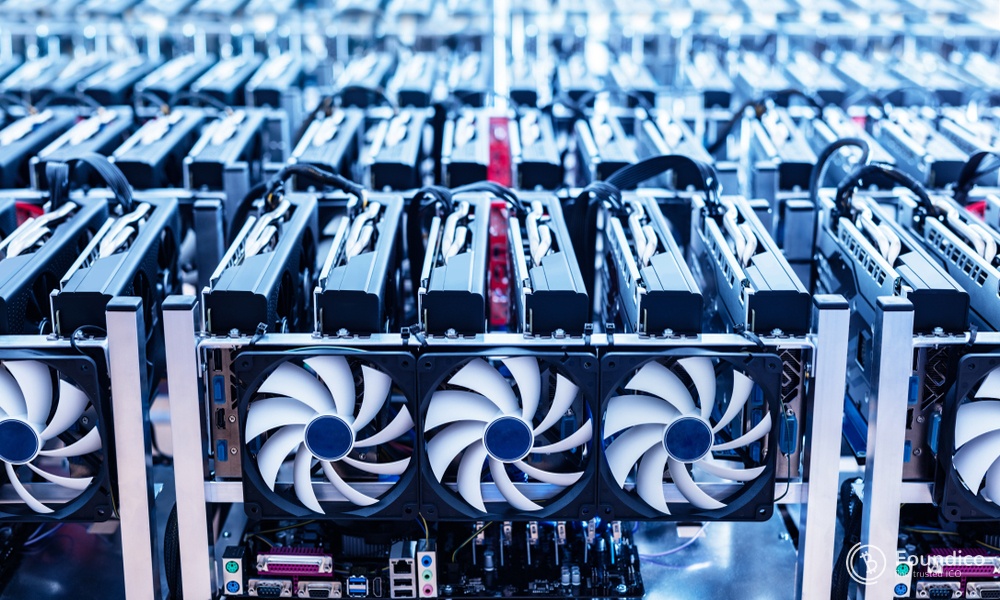 Cryptocurrency mining takes a lot of complex process. The complexity of the process often dissuades people from attempting to learn about it. People are either too lazy to learn about it or think it is just not necessary. The fact remains that as a player in the cryptocurrency industry, you need to have basic knowledge about its operation. That are you need to understand what cryptocurrency is all about, and the process involved in mining it. This article attempts to examine it critically.

Cryptocurrencies are gaining popularity in today's financial world at a speed that's commendable. The currency debuted in 2009 with the creation of Bitcoin. Bitcoin has remained on top of different coin charts as the most popular type of cryptocurrency since its creation, although a lot of other cryptocurrencies have been created over time, and a lot more are still been created.

Cryptocurrencies are designed to function on a blockchain. Blockchain have become quite a big deal today. It is quite a concept that deserves critical study as a build up to understanding the process involved in mining cryptocurrency. Don and Alex defined blockchain as: "An immutable digital ledger of economic transactions designed to seamlessly record financial transactions and in fact every other thing of value."

Blockchain is really an interesting concept to learn about. It pays special attention to security, although it is hosted my millions of computers at the same time.

The Basics About Cryptocurrency Mining

If you are a complete novice, then it will sound quite ridiculous mining coins outside the banking hall. It even sounds more ridiculous that these coins are used for digital purposes. But the truth remains that it is a reality. You don't have to be a miner, to understand how the mining works. Although it is not compulsory, starting out with cryptocurrency needs that you understand how these things work if you want to succeed with it. The production of cryptocurrencies involves a mining process where a sophisticated algorithm is employed to create new blocks of coins. These coins are eventually sent into circulation and used for operation in the currencies ecosystem. One unique feature of this process is the use of a different algorithm for different cryptocurrencies. That is, every cryptocurrency has its unique algorithm. For each cryptocurrency, the mining of coins is limited to certain numbers. Once the number of coins available for mining have been mined, the process gets stopped and there is simply no further mining of that cryptocurrency. For instance: there are 21 million total bitcoins, and the moment they all get mined, new inputs stop, and they become the only of its kind of coin in circulation.

Can It Be Done By Anyone?

Despite its easy look, cryptocurrency mining takes quite a lot, especially if you are starting out to mine for profit. This is so for the number of high end equipment needed to complete this action. Apart from the specialized equipment, there is also the cost of electricity to care about. Hence, most users simply prefer subscribing to exchange site, since its much easier there, and relatively time-saving.

Starting out as a miner will require that you are prepared for it, gathering the finance that will be needed to purchase all the specialized equipment needed throughout the process.

Experts opine that it takes putting a few things together to start successfully mining coins. Currencies like Litecoin, feathercoins, Dogecoins, etc. Are relatively easier to mine, as such involving easier process. The following are tools that are necessary when starting out with mining cryptocurrency.

Despite its start-up cost and the time it takes to begin to reap profits, people are still increasingly participating in coin mining. A lot of people mine for leisure. It sometimes satisfies your spirit of adventure to test your knowledge of cryptocurrency by mining. The popularity of cryptocurrency is predicted to continue to rise, especially with thousands of cryptocurrency platforms springing up daily.