IZZZY - Utility token for NFT project. Made through the collaboration of creators, designers, and developers by the crypto community! IzzzyCoin and Izzzy NFT will have a close financial connection that will enable the stability of both projects. Royalties from NFTs give liquidity to IzzzyCoin and our marketplace give additional value to the token. 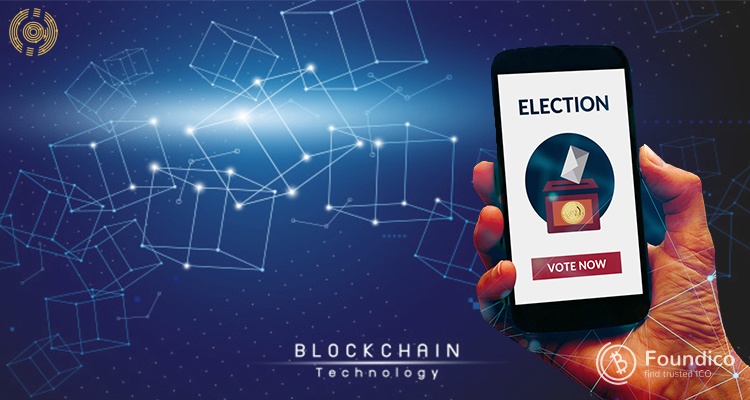 As the Blockchain technology grows ever more each day and expands its dominance in different areas, its implementation in yet another fundamental part of societies has become a reality, i.e. elections.

When it comes to elections, no matter where in the world they are held or for what purpose, there are always doubts about their fairness and reliability. But as mentioned above, the Blockchain technology can be implemented in this area as well to bring numerous advantages. Perhaps the most important features of the Blockchain technology that make it quite suitable for elections are being tamper-proof and completely transparent thanks to the block explorers.

But can any Blockchain networks be used for elections? What comprises a fair and transparent election in the first place?

What makes Counos Blockchain network so special for elections?

So, let’s start off by defining the fundamental features of a free and reliable election:

At first, a Blockchain-based election system would not show prominence in organizing the election (the first two items in the list above). But in the criteria related to the voting and counting processes, many reliable methods can be defined.

But can any Blockchain network be used to launch an election system ?

More challenges must be considered in this system and a solution must be offered for them.

In this section, we take a closer and more in-depth look into the election system that is proposed by the Counos Platform . We also see why the Counos Blockchain network is superior to other networks when it comes to elections.

Now in the last part, we will discuss the different parts of the proposed election system by Counos Platform.