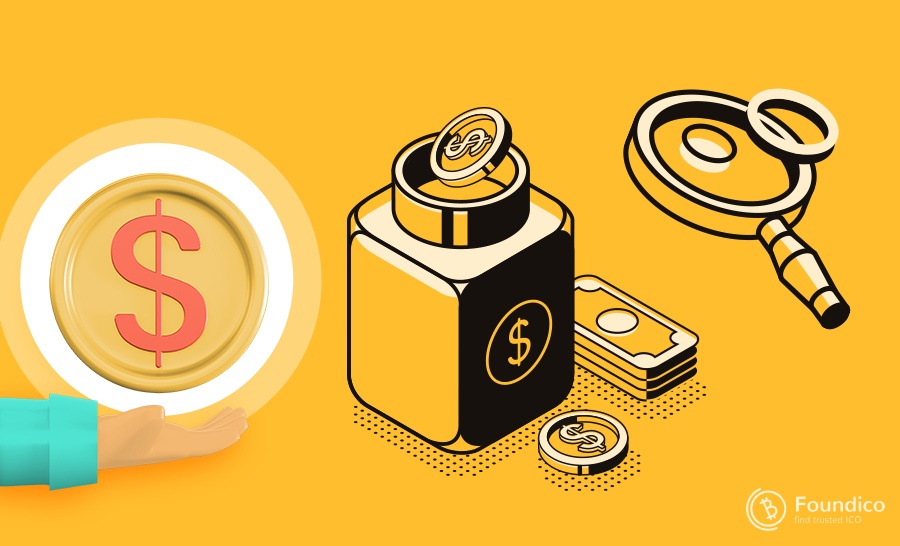 What should the future hold for us? In the time of great uncertainty for the mankind with regard to all that is going on in the world, it is a dominant belief that the future of the financial systems that are currently governing the world seems bleak at best.

People need that the future bring with it a higher degree of stability and reliability, something that can go against the current concerns of people, most of which go back to issues related to finances and inflation of fiat currencies. In fact, in a survey as recent as the October of this year, it became apparent that 42% of all respondents are universally worried about inflation. 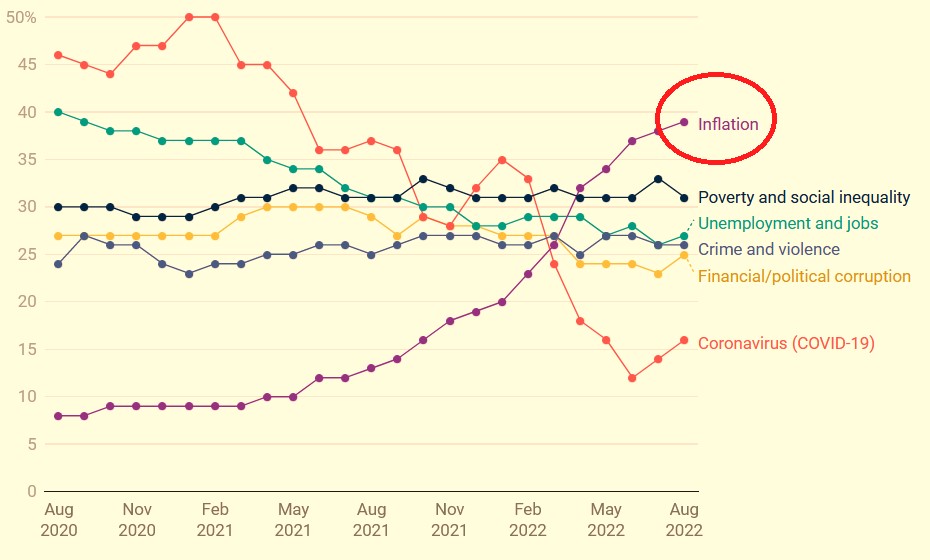 It is quite understandable why people would be gravely concerned with inflation and such issue. During the past couple of years, many fiat currencies around the world have lost as much as 90 percent of their value against the United States dollar. So, there is clearly an underlying issue with fiat currencies. An issue that had been previously touched upon by the founding visionary behind Counos Blockchain industry, Puya Chamer:

Is It Possible to Transfer Value Outside the Conventional Fiat Money System?

In his latest article, Puya Chamer has unveiled a crucial part of this value transfer system which is known as the Lender.Gold and as he put it, this section of the system will ultimately lead to a gold centered banking system. And that is exactly what we want to discuss in the following sections.

Gold Can Become the Main Currency of Banking

So how do we combat inflation with this system?

In order to combat inflation and the depreciation of the value of fiat money, countries need to turn to a new banking system that is entirely based on gold.

If gold is to be regarded as the new vehicle for value and the transfer of it, then it would only be prudent to conceive of a new banking system that is run based on gold, as its main currency.

In this way, gold can potentially and feasibly replace the fiat money of different countries as the main currency. This fact could especially prove beneficial for countries whose fiat money is in shambles. And with a quick look around the world, we can find many that are in this situation.

In this new system of banking, countries would stop lending and borrowing fiat money all the time – especially fiat money. Because countries are building up higher and higher volumes of fiat money debt.

Countries can lend gold instead of fiat money, because in this case, they can also get back gold. They can also borrow gold from this gold lender system that is proposed. And last but not least, governments and countries can use up their unused sources of fiat money, sources which are usually just gathering dust, and purchase gold with them, which can then be lent back into the system, and it goes again and again, gold goes, gold comes back.

One of the most important feats that is accomplished with this new banking system is the prevention of exchange of a country’s national currency into another country. Because as it stands, we see that national currencies, especially of less industrialized and less developed countries, into other fiat money and currencies. But with this system, the value of the national currency of countries can be preserved and protected.

Finally, with regard to the benefits of this system, he says:

The biggest advantage of this banking system that is built around gold is that it takes a lot of control out of the hands of bad players in the system. What this means is that people, institutions, and governments can no longer issue money over abundantly. Because the finite resources of physical gold can act as reasonable restraint to control the issuance of currency. This way both inflation and deflation that can be present with a fiat money system can be avoided.


Back to the blog listing