What you Should Know About Security Token Offering (STO) 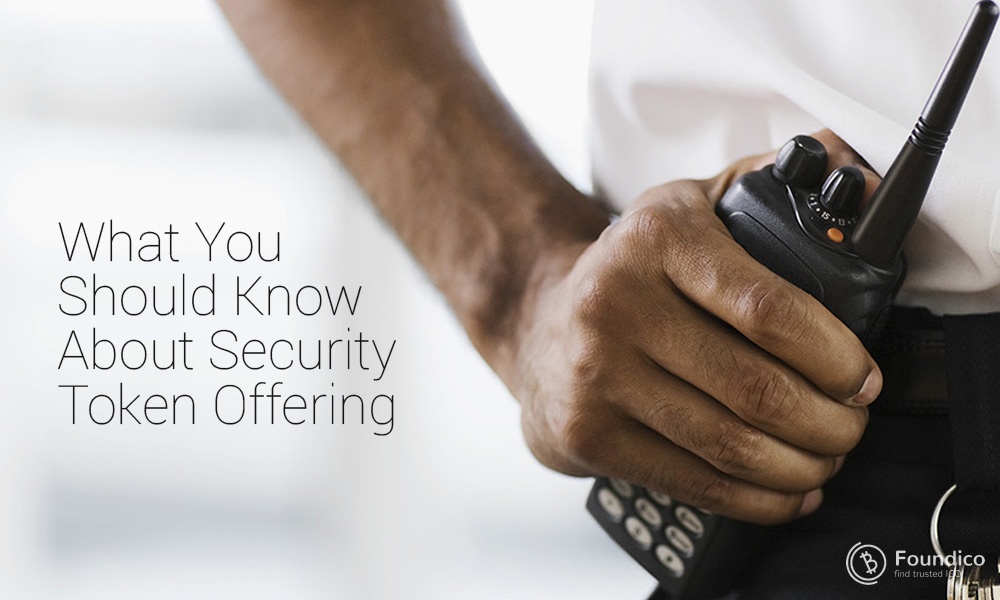 Generally, tokens are a representation of some sort of value on a platform they mean that the holders have an access to something non-token holders do not. However not all tokens are created equally, because not all tokens serve the same purpose which is why investors and finance experts like to classify tokens into different types one of which is security tokens. Tokens are acquired by purchase from interested investors during a process known as token offering and when security token are the ones being offered then it is called a Security Token Offering (STO).

As an investor it is important to understand the fundamentals of how tokens are categorized and what will make their tokens a security token because token offerings do not operate outside legal confines and definitions. Which means knowing what a security token offering does helps investors to know what they are entitled to and what is legally expected of them and the platform operators.

What is a security token offering?

What happens during a STO

As expected with other non-crypto securities, during an STO there are certain laws that must be adhered to, these laws protect investors from some risks so that they are just not the only one bearing the risk of the early investment.

What happens essentially is that some form of money or asset is traded to acquire the tokens which then entitles the investors to some form of profit in the future in an advent of value growth and as well hold platform owners accountable for every security token sold out during an STO.

Haven understood this it is important to know what exactly may make a token hold up as a security in the eyes of the SEC.

What makes it a security token?

Sometimes the rules to abide by before you consider a token a security token are not so clear cut because federal laws may differ a little from state laws when it comes to classifying tokens this is as a result of something referred to as Blue Sky laws. Nonetheless the Howey test states that the following criteria must be fulfilled for an entity to be classified as a security:

These three criteria must be met for a token to be considered a security token.

Why crypto enthusiastsare weary about the STO

With what happens during an STO it is understandable that some crypto enthusiasts are not very welcoming of the idea and the laws and perceived restrictions that come with it. This is because one of the strongest points of cryptocurrency value is the fact that it operates on a decentralized blockchain-run platform also on the anonymity that it is able to afford investors.

However, with the SECs involvement enthusiast fear that some of that may be lost. However, while that is not totally true STOs still remain to be a valuable andtrusted investment alternative because of the amount of security to investment it provides which is good news to both investors and smart contract designers alike.

Benefits of STOs to investors: For investors the SCEs involvement means that there is not much need for trust issues as there was at the initial phases of an ICOs. This is because, SCE laws over securities mandates that investors make profit from investments, which means that a person cannot just disappear from crypto space or stop sharing profits at any time they like without having the SECs on them and lawsuits. Since token creators are mandated by law to keep their end of the deal and provide due profit to token holders, investors can now feel more at ease about participating in STOs. After all the essence of making investments is for value.

Benefits of STOs for cryptocurrency creators: crypto designers may be worried about having the SECs too much in their business when they issue out tokens in STOs but on the brighter side, the advantages seem to outweigh any worries since more of STOs are being introduced lately. This is because the essence of a token offering is to raise capital, and the more investors trust a platform, the more likely they are to invest which means the expected token cap will be reached more easily with STOs than it would be with ICOs. Which is goal achieved.

In conclusion, STOs are becoming more popular for the reason of benefits that they provide for investors and token creators alike. This trend although not so recent is high and has resulted in the conversion of utility tokens to security tokens, making it easier for token creators to reach their capital goals and in respect business growth. STOs at the moment accounts for a huge growth in cryptocurrency and may just make even more people interests.